How big data is improving lives for the better in India 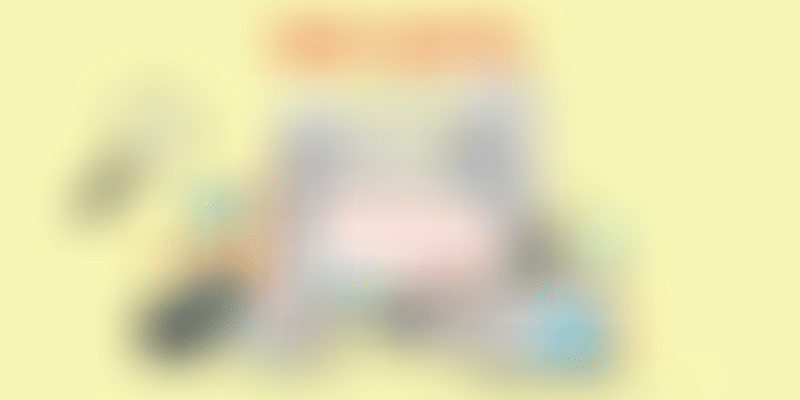 Last year, Big Data was still at a very nascent stage in India. And very few industries were able to make sense out of it. Fast forward to today, we see not only industries but also various governments trying to leverage big data.

What has changed in a year?

The technology has changed by leaps and bound. And so is the understanding about big data and the power it can give to industries and governments.

In India, our first brush on a large scale was around the elections.

During that time, we often heard stories on how political parties were looking at information at booth level and trying to gauge the mood of the nation. Information suddenly became a potent tool within political circles and we are now seeing a lot more activism around it.

Post that, we are seeing advancement in technology and more usage by the government as well as brands driven by actionable insights derived for big data.

How big data is improving lives in India

The first example I would like to cite is about the massive government exercise in the form of AADHAR. That project has enabled the government to reach out to the citizens directly, thus helping them in transferring various government benefits directly to their accounts – DBT, MNREGA, bio-metric attendance, etc.

AADHAR is touted as the world’s biggest biometric database and has been an oft-cited example of best usage of big data. Earlier, we often heard about corruption while doling out benefits to citizen, having a direct channel to transfer benefits, such cases are rarely heard now. AADHAR indeed has helped the citizens as well as the government in plugging the leakages.

Namma Bengaluru is another example. Recently, the traffic department announced the setting up of a command centre. This centre monitors the feeds from various cameras at major junctions. In technical terms, this feed is a form of big data given its volume and velocity. The centre analyses feed data and has automated signals at few of the junctions, thus enabling traffic to move smoothly.

The long term benefits would be – apart from saving on time to reach your destination ‑ enormous savings on fuel given the volume of traffic. Take that into account and imagine the savings the government will have in its fuel bills.

Working in a tech organisation, I see a lot of manufacturing companies asking for automation of various tasks. In layman terms, we are seeing disruption in the manufacturing sector driven by the need of faster and cheaper roll out of products. The sector is handling this need by looking at big data gained from various manufacturing processes and improving forecast, testing and production. For price sensitive markets like India, such automation and optimisation of processes by relying on big data is helping bring down the product price, thus driving consumption.

Finally, on the consumer side of business, I would like to quote Myntra app-only approach, though it didn’t succeed the way it should have. The aim was to track the app usage, gather data and understand consumer behaviour. This would have helped them send customised deals and improve sales.

An eye into future

The government is talking a lot about smart cities and has drafted a list of cities they would like to convert into ‘smart’ city. What exactly does that entail?

For starters, we have seen how the massive urbanisation is crippling lot of present day cities. To mitigate that, the government is setting up a cluster that would be futuristic, but at the same time much of the services will be governed by a digital grid. This grid will be capturing data related to civic and personal amenities – birth, death, water, sewage, electricity, etc., thus eliminating all or most of the physical touch points. The data thus generated will help the government in allocating appropriate resources for business continuity as well as personal well-being.

We are already looking at few ‘smart’ homes where your devices have the capability to track usage and are interconnected. So based on the data usage, you might have your coffee ready when you wake up, water warm for you to bath, a toast at an optimum temperature, the room temperature optimised by the time you’re back from work, etc.

That would be the power of big data when you wake up tomorrow, and with India investing in ‘smart’ cities much of this could be a reality before you can anticipate.

So here’s to the future of tomorrow!!