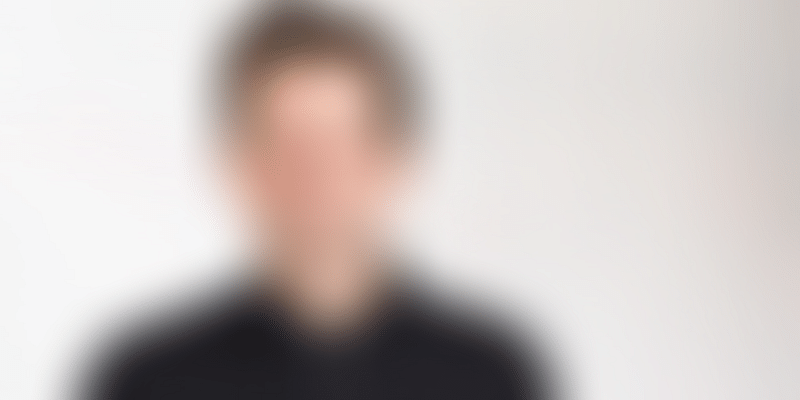 India is set to be one of the youngest countries in the world by 2020. It is also home to one of the largest startup ecosystems in the world, with a large consumer population that is young and connected. According to an ASSOCHAM-Forrester study, the country’s e-commerce revenue is set to increase by around 51% a year to $120 billion by 2020.

For businesses, these forecasts mean that they will be dealing with a large number of consumers who live their lives online, and in an increasingly competitive market. When this is further distilled, it means that managing customer relationships is going to be vital for businesses. And that’s where a company like Zendesk sees a huge market opportunity.

Built upon a simple idea, Zendesk makes customer relationship management software that’s easy to use and accessible. It empowers organisations to improve customer engagement and better understand their customers. The popularity and success of Zendesk can be garnered from the fact that in India alone Zendesk has more than 1,700 paid customer accounts as of Q2 2016, growing at a rate of over 40% year-over-year. Some of the Indian customers include startups which have grown to become household names – Ola, Shaadi.com, OLX and Pharmeasy.

Apart from being easy to use and implement, Zendesk gives organisations the flexibility to move quickly, focus on innovation, and scale with their growth. This makes it a viable option for even smaller businesses. HealthEnablr, MGM Communications and Semantify are examples of smaller businesses which harness Zendesk. The company also offers a growing family of products that work together to improve customer relationships, and can be embedded and extended through an open development platform.

“We have a rich pedigree in scaling with startups and that’s why our list of global customers includes a large number of the most successful fast growth businesses such as Dropbox, Shopify, Groupon, Vimeo and Lyft,” says Morten Primdahl, co-founder and CTO of Zendesk.

With India being a natural focus area of their growth strategy, as it is for some of the world’s biggest companies, Zendesk has now started operations in the country. It has set a base in Bengaluru with a five-member team in sales and support. Country Sales Director KT Prasad, who joins Zendesk from Hewlett Packard Enterprise, leads the Zendesk team in India. The team in Bengaluru will be supported by their Asia sales headquarters in Singapore, which serves as a hub for their operations in the region.

“Our expansion strategy has been one where we’ve traditionally started with a small team in a new country or region and grown significantly from there, based on the opportunity the new market presents to us. When you look at where we were in 2009 when we moved to San Francisco, we started with nine employees. We quickly built that over time as we opened offices globally and now have 1,500 employees across 12 international offices outside of San Francisco. This ‘land and expand’ strategy has served us well to date and we’re confident will continue to do so moving forward,” explains the co-founder.

As part of their larger growth roadmap, Zendesk has signed up three partners to support its business growth in India: Pune-based Cloudcover, focusing on west India; Powerupcloud, based in Bangalore, looking after southern India; and Delhi-based Virtuos driving opportunities in the north. Morten says,

“India is an exciting region for Zendesk to support. Zendesk has an opportunity to work in a region that has a burgeoning startup sector coupled with a young, connected consumer population at a time when customer relationships have never been more important to growing businesses. With a local team now in place, our aim is to help even more companies grow their business and better relate to their customers.”

He adds, “I have had the good luck to meet some local startups and I’m amazed by the creativity and the opportunities that the Indian market has to offer.”

Although Zendesk caters to some of the largest and fastest growing enterprises in the world, the co-founder explains that they have managed to keep their startup DNA intact. That is one of the key reasons why Zendesk’s offering caters to the needs of growing startups. “We generally focus on three segments – SMBs including startups, mid-market and larger businesses, and employee service. We believe we are a market leader when it comes to catering to the needs of SMBs and startups.”

When asked how Zendesk stands apart from competition, Morten says,

“For us we don't look at the industry we're in as our competitive arena. We're really competing against a reticence among businesses to replace old, on-premise legacy systems, or really inefficient, basic tools like email and spreadsheets. We're trying to change that. And we’ve been having a lot of fun in doing so.”

In India at the moment, Morten Primdahl will be speaking at TechSparks, YourStory’s annual entrepreneurship summit on September 30, 2016 in Bengaluru. He will share lessons from Zendesk’s story with the startup community. The talk will uncover how the business grew from three guys in an apartment in Copenhagen to a business that has over 81,000 paid customers in over 150 countries and territories; and also some of the challenges that came along and the learnings they picked up in their journey.

“We see TechSparks as an excellent opportunity to reach an engaged and growing startup and entrepreneurial community in India. The event today attracts some of the best in the business, and is therefore a valuable platform for collaborating and networking with global and Indian entrepreneurs,” says Morten.

He adds, “TechSparks will help kickstart awareness of Zendesk in India. Having launched our local office this week, TechSparks gives us a platform to showcase our commitment to the Indian market, and to startups specifically.”