Paytm now in race to collect over Rs 1,800 cr toll at highways 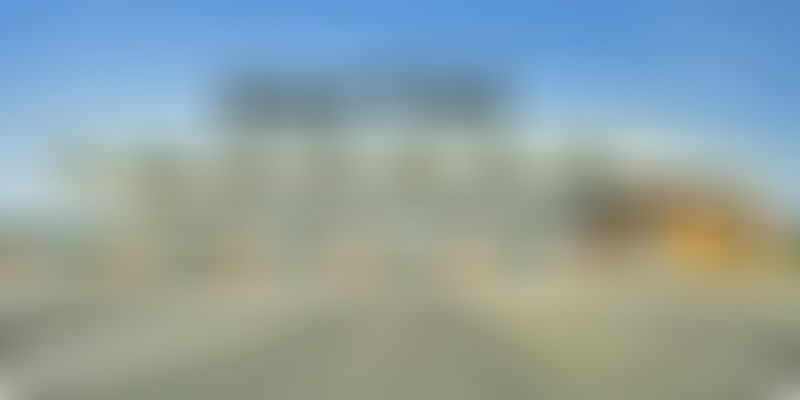 Mobile and commerce platform Paytm on Wednesday announced partnering with the National Highways Authority of India (NHAI) to enable cashless toll collection across the highways of the country.

Paytm intends to make this possible through FASTag, a device which uses radio-frequency identification technology (RFID) to directly debit toll charges from passing vehicles. The NHAI had announced the introduction of this technology in April this year. It was reported that the new e-toll facility(FASTag) could save as much as Rs 60,000 crore per year for the highway authorities by saving the long waiting queues at toll plazas.

While the NHAI had designated only ICICI Bank and Axis Bank to sell FASTags to consumers, the users were expected to recharge only using ICICI and Axis Bank payment gateways. However, NHAI was also looking to partner with mobile wallets for the same.

Through this partnership, Paytm plans to be present at 350 toll plazas across the country, covering 55,000 kilometres, while collecting over Rs 1,800 crores in toll charges in the coming months.

Cash slows down traffic at important toll plazas as attendants and motorists are left grappling with the hassles of dealing in loose change. The roll-out of Paytm-enabled FASTag will come as a relief to both commuters and toll plaza attendants and help towards the national cause of saving fuel.

Getting them all online

In the past few month, Paytm has been hitting the offline market aggressively with their partnership strategies, trying to reach out to every nook and corner of the country to win market share.

Over the past few months, Paytm tied up with Jugnoo to introduce payments against autorickshaw trips. They also led the Series B funding round in the autorickshaw hailing app. This tying up to make payments cashless has also led Paytm to seek partnerships in the unorganised autorickshaw market.

To seek further onboarding of merchants on its platform, Paytm in July announced that it had tied up with financial institutions to provide collateral-free working capital loans for small merchants and kirana store owners. This instigates merchants to use Paytm to build a credit profile for the company to fetch loans from financial institutions like CapitalFloat, amongst others.

According to a Nielsen study in April this year, Freecharge’s market share reached 30 percent from a mere 17 percent last October. The same study reported Paytm to have a market share of 40 percent, an increase from 35 percent since last October.

In August this year, the unicorn managed to grab another round of funding of $60 million from Mountain Capital, one of Taiwan-based MediaTek’s investment funds. The firm was also reported in August this year to be driving a 50 percent increase in the worth of goods and services sold monthly on its platform, taking monthly sales to $500 million in December.

But this announcement doesn't mean that other mobile wallets cannot partner with the NHAI. Hence, other wallets like Freecharge, MobiKwik and Oxigen will also be looking to partner with the highway authorities, eager to gain access to this lucrative opportunity.