Want to know how bad the air in your city is? Use these apps 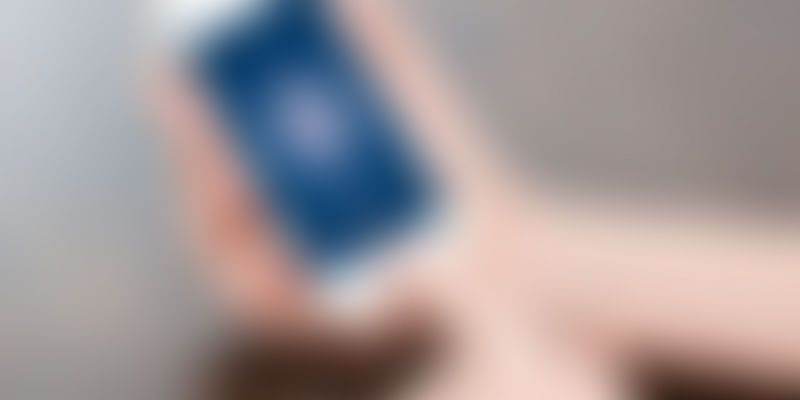 Every year, despite intense lobbying from concerned citizens the air pollution levels rise to dangerous levels after Diwali. The no-cracker campaign fails to draw support from the masses.

In Delhi, air pollution levels reached 40 times over the safe limits this year. According to news reports, “Many areas in the city witnessed zero visibility, including railway stations, highways, and airports.” Last week, the Delhi High Court reportedly called Delhi and NCR areas a gas chamber.

News media reported that the particulate matter — PM 2.5 and PM 10 — pollutants reached levels at least 15 times above the safe limits in Delhi. “The Delhi Pollution Control Committee reported that air quality in places like RK Puram was 42 times worse than what can be called safe. Seven out of the 10 most polluted places in the country were reported in the capital after Diwali which is an alarming metric, a report in the Indian Express said.

Toxic pollutants can cause grave health issues and are even considered carcinogenic. Though this year with the ban on Chinese-made crackers and a 20 percent dip in sales by local manufacturers, the air quality post-Diwali did not show any improvement.

In Mumbai too, the Air Quality Index (AQI) went up to 320 on Monday, falling under the ‘very poor’ AQI category.

With the media focusing only on Delhi and Mumbai to report the worsening air pollution after Diwali, the pollution levels in other cities – which may very well be higher – often get unreported.

Here are some apps that you can download from the Google App Store to measure the quality of air in your city.

Airveda app shows data from different air quality stations installed across the country to help track outdoor air quality in your city. Airveda also offers a portable, affordable, and accurate air quality monitor measuring PM2.5 and PM10 designed and manufactured in India. This app connects to the Airveda monitor and helps you know and manage the quality of air you are breathing.

The app shows your average air quality exposure across days, and helps you reduce your overall exposure to air pollution.

You can view air quality from the US Embassy, Indian government monitoring stations as well as other Airveda monitors set up around your city and rest of the country. This will allow you to prepare for the air quality in places you are visiting or travelling to.

The Air Quality data sources varies depending on the cities:

- The US Embassy PM2.5 data is used for Shanghai, Beijing, Chengdu and Guangzhou.

- The China Ministry Environment Pollution Department PM10 data is used for all other cities in China.

- For Hong Kong and Taiwan, the respective environment agencies PM2.5 data is used.

- For the other countries, you can refer to their website (aqicn.org)

The overall AQI, PM2.5 and PM10 measurements are updated every hour.

The Plume Air Report informs you in real time about the pollution level of your city and how it will evolve in the next hours. You then receive tailor-made recommendations on the best time to do your favourite activity without getting overexposed to pollution. It works pretty much everywhere! As of now they provide service in over 200 cities worldwide, including New-York, London, Paris, Shanghai, Beijing, New-Delhi, and Tokyo.

You can also receive notifications with the pollution forecast for the day. Their earlier releases were featured by Product Hunt.

Ahmedabad-based Oizom has developed a mobile app that helps users analyse and compare the ‘real time’ air-quality of about 100 cities around the world. Their aim is to help users take necessary precautions and plan their day-to-day activities without exposing themselves to air pollutants unnecessarily.

Users can also compare the air quality levels of their city with other global cities to see how they differ. Oizom’s database also contains information about the different pollutants measured in parts per million (ppm) present in the air. Currently, Oizom obtains raw data from publicly available sources (such as Indiaopendata), but in the near future it aims to deploy its own IoT devices to provide more accurate data for both outdoor and indoor air pollution monitoring.

The hazardous and polluting gases in the atmosphere.

Humidity and temperature of the atmosphere.

It also provides notifications whenever there are changes in the air quality or rise in the pollution levels.

AirAlert provides hourly updates about air pollution in key cities in India. Designed for intuitive use, AirAlert rates urban air quality in accordance to the Air Quality Index on a scale of 0 (good) to 500 (hazardous).

The air quality data is sourced from Environmental Information System (ENVIS) of the Central Pollution Control Board, India.