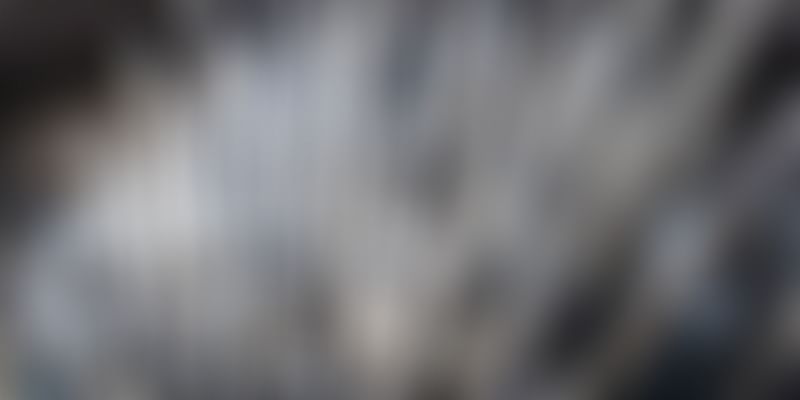 With the Samajwadi Party supremo Mulayam Singh Yadav today slamming the supporters of his son Akhilesh Yadav, the Chief Minister of Uttar Pradesh, it seems the daggers are out between father and son.

In a bid to save the party from splitting just six months away from the state elections, Mulayam Singh Yadav reportedly asked his son’s supporters if they knew how the founders had fought to bring the party to this level. The anti-Akhilesh camp led by Mulayam and his brother Shivpal Yadav have alleged that Akhilesh is intending to break away and form a new party.

The Indian political landscape has witnessed a number of father-son feuds that can perhaps give The Game of Thrones a run for its money. Here’s a quick look at the other family battles.