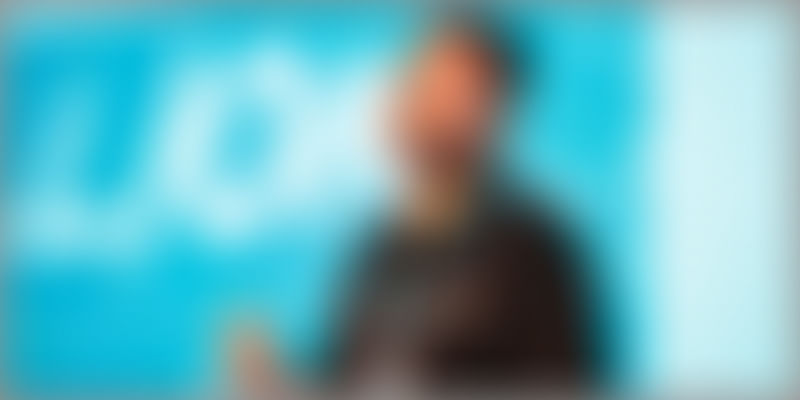 Putting speculations to rest, Dhiraj Rajaram, founder of data sciences and analytics firm Mu Sigma, on Tuesday announced that he will take over Ambiga Subramanian as the CEO, effective from September 30, 2016.

In his earlier capacity, Dhiraj was the founder and chairman of Mu Sigma.

While working on the financial terms with his former wife Ambiga Subramanian (who was appointed as the CEO of the company in February this year), Dhiraj will take over Ambiga's shareholdings. According to Dhiraj, the two have entered a 'binding agreement' on the same.

However, Dhiraj refused to disclose the nuances of the transaction, calling it to be a family matter. He claimed that no new investor has entered the company during the process, which still remains to be underway.

Over the past, there has been much speculations in the market about Ambiga selling her stake (at Mu Sigma), while looking to strike out with a competitive business.

Rubbishing the claims, Ambiga in a press statement said:

Due to personal circumstances, it is time for me to move on from the management team of the company and do something different. All rumours about me starting a competitive firm are untrue. While there is a lot of interest in the market to invest into a promising and profitable company like Mu Sigma, I have agreed to support Dhiraj's interest to purchase my shares and get a controlling stake that will allow him to fulfil his vision.

"There has been a lot of needless and inaccurate speculation around our involvement in Mu Sigma. We are extremely excited to be partner and shareholder with Dhiraj and his management team and look forward to continuing to help build the company in the years to come."

Speaking on the occasion, Dhiraj said:

Of what has been happening over the past few months, there has been no impact on the business whatsoever. The impact has been a lot on the personal side rather. In the future, we will continue to put our heads down and focus on the business. Our goal is to keep at the job.

Claiming the business to be profitable, the firm works with 140 of the Fortune 500 companies and seems to be adding six to eight large scale enterprise customers every quarter.

Present across 12+ industry verticals, the Mu Sigma team has close to 4,000 employees across offices in India and US.

According to Dhiraj, the company is aiming at 20 to 25 percent growth by the end of this fiscal year. The company also claims to have 85 percent of their customers coming back.

Replying to the rumours of roping in new investors (and pension funds), Dhiraj stated:

We have always been talking to investors and will continue to have an active relationship with them.