Why did Icelandic women leave work at 2.38 pm on Monday? 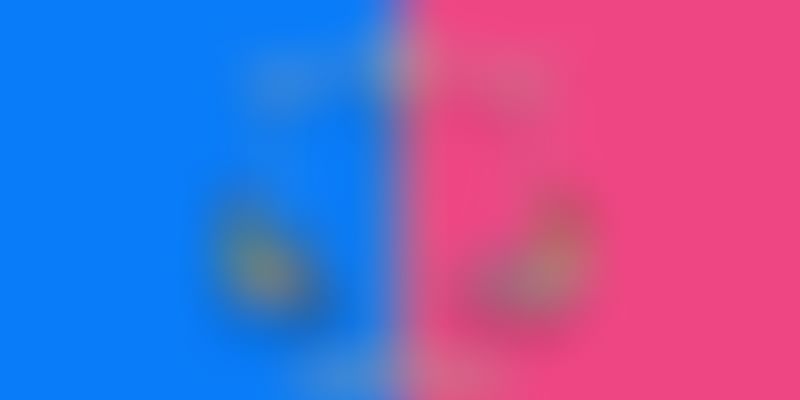 On Monday afternoon, many offices in Iceland were left empty as thousands of women across the country left work at 2:38 pm in protest against the country’s gender pay gap. What is slightly ironic here is that Iceland has topped World Economic Forum’s Global Gender Gap Report for almost a decade now, which means it is the country with the least gender gap in the world. Iceland also holds the distinction of directly electing the world’s first female head of state in 1980, former President Vigdís Finnbogadóttir, who was at the helm for 16 years.

This strike demanding for gender pay parity has its genesis in the first Kvennafrí or ‘Women’s Day Off,’ that was observed in 1975. On October 24, 1975, 90 percent of Icelandic women went on strike and refused to work and look after their households for a day with the whole nation coming to a standstill. Children’s voices could be heard in the background of news broadcasts on the radio since the male newsreaders were forced to take their children to work! At that time, there were just three sitting female MPs, constituting five percent of the parliament. Kvennafri was a huge milestone for women’s rights in the country and today, apart from having had a female president and prime minister in the past, Iceland also has 28 women among 63 Members of Parliament.

However, there is still a gender-pay disparity in the country, with women earning on average between 14 and 18 percent less than their male counterparts. So, in effect, after 2.38 pm, on an average eight-hour-long working day, Iceland’s women are working for free while its men are still being paid.

A decade ago, in 2005, women left work at 2.08pm – the minute they began working without pay. In 2008, they walked out at the slightly later time of 2.25pm – indicating that the gender pay gap is narrowing. While any pay gap at all is discouraging, there is no denying that Iceland is one of the more progressive countries when it comes to gender equity.

Women in Iceland come together to fight for equality, shouting OUT #kvennafrí #womensrights pic.twitter.com/vTPFwfSoVk

For this year’s event, women shared photos of themselves gathering and preparing to go on strike, using the hashtags #kvennafrí and #jöfnkjör, which can be roughly translated as ‘equal treatment’. The most heart-warming part of the movement is the participation of young girls who are learning at a very early age that discrimination based on gender is just not acceptable!

Iceland is predicted to be the first country to close the gender-pay gap, and its government has pledged at UN Women to achieve pay equality by 2022. Other Scandinavian countries like Finland, Norway, and Sweden are expected to follow.

According to the latest Global Gender Gap report from Geneva-based World Economic Forum, it could take 170 years to eliminate the 59 percent disparity in pay and employment opportunities for men and women. In 2015, the WEF predicted it would take 118 years for economic parity to be achieved. In 2016, the institution has re-calculated the gap, which would take until 2186 i.e., 170 years to close. The report also found that though economic disparity between women and men around the world was rising, but the gap was reducing in other areas, such as education.

The silver lining from the Indian perspective

India has climbed 21 spots to reach rank 87th on the World Economic Forum's Global Gender Gap Report in 2016. In 2015, India was ranked a dismal 108th. The improvement in ranking seems to be driven largely by improvements in education, where it has managed to close its gap entirely in primary and secondary education. With this leap in ranking, India has now overtaken China, which is ranked 99th out of 144 countries.

The report measures gender gap as progress towards parity between men and women in four areas - educational attainment, health and survival, economic opportunity and political empowerment. India sure has a long way to go to achieve parity, especially in the rural as well as socio-economically backward segments in the big towns and cities too. It is high time Indian women took a leaf out of their Icelandic brethren’s book.