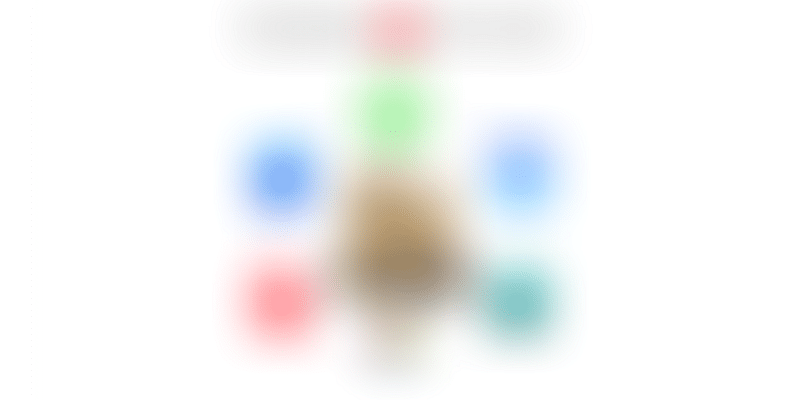 Reliance Jio pricing plans announcement after the company's annual general meeting (AGM) a few weeks back made headlines and shocked competitors. WhatsApp and Facebook were abuzz about Reliance Jio's offering. Within hours of the announcement, stocks of Idea Cellular and Bharti Airtel dipped 10.5 percent and 6.4 percent, respectively. At the same time, Reliance's shares also dipped 2.73 percent over concerns of investors in regard to the profitability of the company.

The strategy behind such insanely low pricing is most likely to leverage huge consumer base and monetise media, communication, and cloud-based apps and services that are powered by internet. Data (as telecom service) are to apps what fuel is to cars. On that notion, Reliance Jio basically wants to sell cars just because it sells fuel. And there are many reasons why it might not work.

Reliance Jio has already published many apps targeting different digital services markets. The obvious reason would be to be able to monetise them. The company could be targeting the next million consumer base who are waiting to be connected by internet and using internet-based services. Also those existing internet consumers who will switch to Jio. Jio wants to do this by building tightly coupled ecosystem of apps and services over their data service. And it seems understandable, given Mukesh Ambani happens to have said that “Data is the new Oil”.

Let's take a look at the apps and services Reliance Jio has launched and its competitors in India.

While this strategy by Jio seems good, everything doesn't seem great. Let's look at why Jio most likely won’t be able to build huge fortune by discounting mobile data services and hoping to make huge profit from digital services and apps.

Winner takes it all

It is established since long that for consumer web and mobile industry, top 2-3 leading products or services captures 60-70 percent of market share combined. Dozens other products or services fight for remaining chunk of market share. For various reason discussed further, it doesn't seem likely that Reliance Jio can be the category leader in any of digital services markets. Hence, Jio will end up capturing a very small chunk of the market share in each category.

Doing it all doesn't work

Building web and mobile product and scaling it to be a market leader is a huge feat. It takes long-standing struggle and learning by smart founders and CEO in order to achieve it. It takes single-minded focus in order to build superior product and services. Many large decades old conglomerates in telecom and media industry, around the world and India, has tried to enter into such new digital/tech markets but haven't succeeded (in achieving market leadership position). In India, Times group, Airtel has tried to enter into various such digital services markets but, barring few smaller ones, haven't succeeded in large markets.

Ecosystems are built over platforms

In software tech world, ecosystems are built based on platforms ‑ a platform of operating system (Windows, Android), web services (Google), etc. Reliance Jio is a telecom operator, it is not software/web platform. It won't be a cakewalk to leverage telecom services consumer base to convert them to users of their apps and digital services.

Average Indian consumers are famous for not having brand loyalty. They tend to use the service and product which gives them the best value for money. E-commerce companies have paid a heavy price in consumer promotion and have always struggled in building loyal customer base. So it cannot be established that since people will be using Jio's data service, most will also default to Jio's apps, etc.

Nevertheless, all digital services launched by Jio probably can't fail miserably. It will contribute a significant chunk to Reliance's revenues, like how many similar apps and digital services do for Airtel or many other primarily non-tech corporations. But Reliance Jio cannot certainly hope to capture huge market share in all these digital services markets and make big fortunes by monetising that.