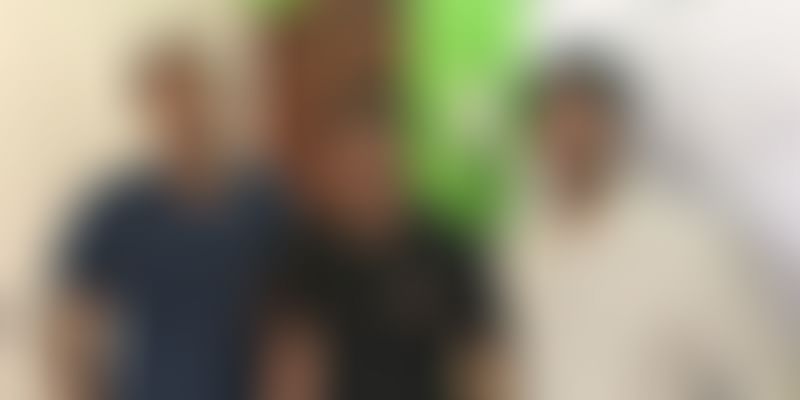 Shopping and saving platform Scandid has acquired Snabar, a hyperlocal e-commerce product that helps bridge the gap between online and offline shoppers. The exact terms of the acquisition are undisclosed.

Speaking of the acquisition, Sushil Choudhari, Co-founder, Scandid, said that they saw a strong synergic integration with the Snabar team and were pretty excited to work with them and the product that they have built. He added that the acquisition will help Scandid expedite their milestones and metrics.

Sushil added that the team at Snabar will be joining the Scandid team. “We believe that the combined partnership along with our operational experience in wider areas will give more firepower to Scandid,” said Onkar Bhagwat, CEO, Snabar, who will be joining Scandid as a product manager.

This acquisition announcement comes close on the heels of the pre-Series A funding that the Scandid team had raised earlier this month. The round was led by Mohandas Pai’s fund 3One4 Capital and existing investors. In October last year, Micromax had strategically invested in Scandid, and the company had also previously raised funding from Silicon Valley-based investor Sandeep Johri and others.

Sushil added that the acquisition is aligned with the Scandid’s plans. “We have over seven million installs, with over 3.6 million registered users. We are now looking to further accelerate user acquisition, engagement, and monetisation in the next six to nine months. We are also planning to expand our team, which, at present, consists of over 30 people,” said Sushil Choudhari, Co-Founder, Scandid.

Sushil explained that in the past 12 months, they had helped people save more than Rs 6 crore, and have driven GMV of Rs 100 crore for their e-commerce partners.

Currently, the team is focussed on the festival season. Then, from the first quarter of 2017, Scandid and Snabar teams will be working on product and company roadmaps, details of which are undisclosed.

The space for price comparisons is fast growing. A prominent player similar to Scandid is BuyHatke, which was founded in 2013 and had raised $1 million in funding from Japanese e-commerce and investment company BEENOS and Kris Gopalkrishnan. MySmartPrice, another price comparison platform, raised $10 million in Series B funding. Some other players include PriceBaba, DiscountMe, FindYogi, and PriceCheckIndia.

A report published on the subject by Deloitte last year suggests that while mobile shopping is big and picking up, mobile shoppers as such aren’t excluding the in-store experience, nor are the traditional brick-and-mortar store patrons neglecting online channels to aid purchase decisions.

The report went ahead to state that Sweden, which has seen close to 25-percent growth in e-commerce from 2014 to 2015, has also increased its spends on omni-channel marketing efforts.

The web’s influence on retail is increasing every day, impacting both offline and online sales. According to a Deloitte–Forrester research report, 36 percent of US retail sales today is influenced by the web and this is poised to increase to 70 percent by 2017.