The Iron Lady of British politics: Remembering Margaret Thatcher on her 91st birthday 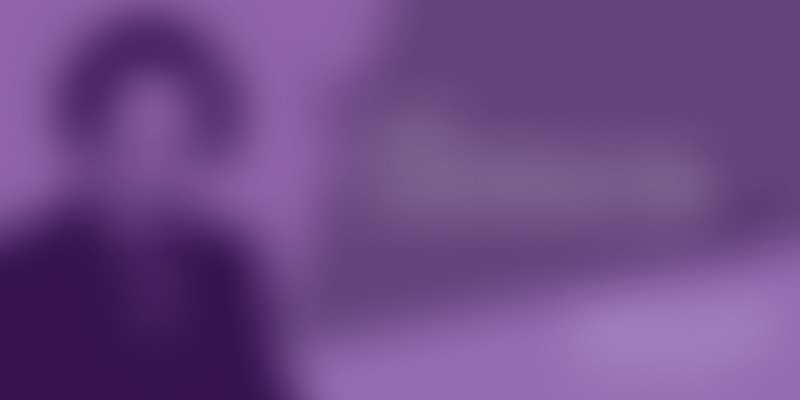 Margaret Thatcher, the Iron Lady. Loved by the elite and hated by the working classes, Thatcher earned quite a colourful reputation for herself in Britain. But what no one, fans and haters alike, can discredit is the fact that this was a woman who changed the face of history by not only becoming the first female Prime Minister of Britain but also because she refused to be told otherwise.

Through a series of potluck victories and crushing defeats, Margaret Thatcher is a name to be remembered and revered among men and women everywhere because she is the embodiment of the phrase – ‘where there is a will, there is a way’, or as she put more candidly – ‘You may have to fight a battle more than once to win it.’

Thatcher was not born into affluence. She spent the majority of her growing years with her family in a small, shared apartment over a grocery store that they used to own. However, her father was adamant about kindling her interest in both education and politics. Serving as a Conservative councillor himself, he introduced her to the trade quite early on. As a result, by the time Thatcher had graduated from Oxford with a degree in Chemistry and soon after her short tryst with BX Plastics, she ran as the Conservative candidate for a Dartford parliamentary seat in the 1950 elections.

At the time, Britain did not take this young, promising girl with a new agenda for Conservative politics seriously and turned her away from a chance at public office. Undaunted, young Thatcher tried again the following year but yet again, her hopes were thwarted. Realising that a degree in law may help her cause, she moved towards being trained for the post of a barrister. At the same time, her personal life took a new turn when she met and married Dennis Thatcher in 1951. She had two twins with him – Carol and Mark – in the year following.

In the run-up to the next election, Thatcher grew increasingly frustrated because some local committees would not accept a young mother looking to earn an influential seat in the Parliament. “I hope that we shall see more and more women combining marriage and a career,” she had said in 1952, a norm that was vastly uncommon in Britain back then.

However, she wasn’t called the ‘Iron Lady’ for nothing. She stuck on to her vision, and it finally fell through when the Conservatives swept to power in 1959 under Harold Macmillan and she finally managed to win a seat off Finchley. From then on, it was upwards and onwards for Thatcher’s political career. In 1961, her political agendas and prowess managed to impress the Conservatives enough to appoint her as a parliamentary, as ‘secretary for pensions and national insurance’. She was the youngest woman to have ever taken on this role. In 1970, she was elected as Minister for Education to then Prime Minister Edward Heath’s Cabinet, where she earned her first round of bad press for ending the provision of free milk for primary school children and imposing a three-day working week to conserve electricity, which infuriated the workers.

To this, she famously said, “I always cheer up immensely if an attack is particularly wounding because I think, well, if they attack one personally, it means they have not a single political argument left.”

In 1974, she stood against Heath for Conservative leadership and managed to out-win him the following year. In the next few years, she rallied for free-market conservatism and reducing the power of the unions. In 1979, a turning point was reached in British politics as Thatcher’s Conservative Party managed to impose a crushing defeat on the till-then popular Labour Party, whose term had been wrecked by the worst industrial unrest to visit the shores in 50 years. The stage was thus set for Margaret Thatcher to become the first female Prime Minister of Britain. As she assumed office, she promised to remove the threat of unrest and economic instability that was plaguing the country.

However, the economy was in a worse state that she fathomed, and her policies managed to raise the unemployment levels and did nothing to stop the rapidly rising rate of inflation. Through the subsequent riots that broke out, demanding her resignation, she kept firm and pushed forth relentlessly. In the 1982 invasion of the Falkland Islands by Argentina – a bone of contention between the two countries – Thatcher won back public respect and support by defeating the Argentinians and reclaiming the disputed territory. 1983 was a good year for her, as she finally managed to bring the economy under control. In fact, she implemented new policies with a heavy influence from Raegan’s US Government, which made it soar and increased jobs for the common people.

However, two events majorly acted as a setback to her political career. One was her order for pit closures in 1984 that witnessed 5000 strikers protesting the measure in Sheffield. The other was her implementation of the Poll Tax in 1990, where local council rates were replaced with a flat Community Charge that everyone paid regardless of income. This too caused an outbreak of riots and marches across the country and finally even the members of her own party turned against her.

She was forced to resign in November, 1990 but her fame remained undisputed as she was given a seat in the House of Commons as Baroness Thatcher and her three books became bestsellers. She travelled the world giving inspirational speeches, and when she finally passed away in April, 2013, she was the first PM since Winston Churchill to be given a state funeral.

Margaret Thatcher was a force to be reckoned with, and she proved to the world and to every little girl out there that the world is yours for the taking, if only you wish to take it.