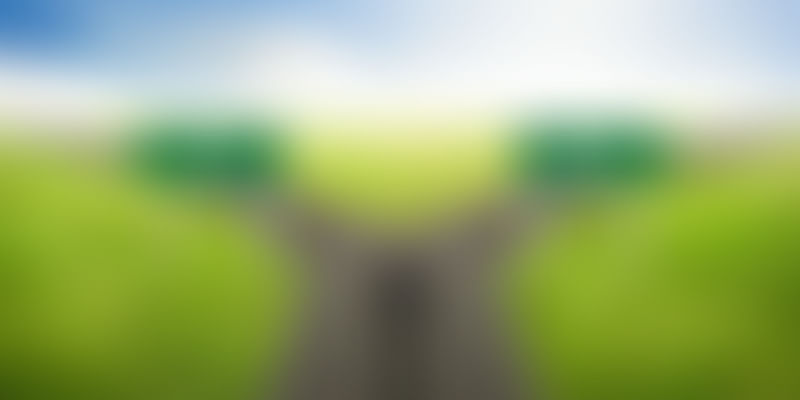 We hold a lot of beliefs about success, about how glamorous and how ugly it is. Some of these we’ve been told, and the rest we’ve assumed. But before reaching any conclusions, we need to realise that success is subjective. What counts as success to one is the path to hell for another. But there are a few things success is just not about, and these are what keep us from actually realising our dreams. Here are a few myths we’ve busted for you.

It’s all about the money

Money has been made the end goal of everything. It is understandable why because money really is essential in order live a comfortable life. But at the end of the day, it is just a by-product of success and therefore, it should deserve no more attention than that. When people measure success by the money they want to make, ironically, they limit their potential that could actually make them more money. So what does this mean? Make it all about your work and the money will follow, and if it doesn’t, in the surge that you wished for, it’s okay. The use of money stops at buying comfort, and life gets boring with just that. If you’re wondering about happiness, well, if one can’t be happy without money, they probably won’t figure out how to be with it.

You have to change who you are

The thought that one has to ‘change’ stems from the belief that one isn’t good enough. But nobody really is cut out for success when they start off. The key is to improve yourself and not change yourself. Giving up your principles, morals, attitudes, and essentially, yourself in the race to success will leave you a brittle, empty shell. Successful people have always held onto who they are, have been adamant and rebellious even. Success does change a person, but so does life in general. The key is to not give up the reigns of your personality to the hands of success.

Being accepted or liked is a measure of success

Many tend to measure success by the response they get from others. But what makes these ‘others’ qualified to judge your work? People always judge, it’s only natural, but opinions sway and interests change – what they like today, they won’t tomorrow. It is all a matter of time before your work is accepted. So it doesn’t make any sense to base your success on the opinions of others. Of course, this doesn’t mean you have to put your head down and work alone. To be successful, one has to be open to critiques and more importantly, tame arrogance.

Success is a finish line

This is an illusion that always results in disappointment. We’re all under the impression that if we work really, really hard now, we won’t have to later, especially not when we’re successful. But success isn’t an exam that one can relax after. If a great deal of work has gone in to being successful, then a good deal of work is necessary to remain successful. Moreover, years of hard work conditions a person’s functioning in such a way that it becomes difficult to not work hard.

Everything falls into place once you’re successful

Success is also measured by some by the sacrifices they make – the more the sacrifices, the better the chances of success. Compromising on sleep, not paying attention to mental health and personal relationships might seem like the only way of achieving a goal. But these losses are sometimes permanent. Ignoring the good things in life –your family and enjoyment – for the sake of success can leave a void, as they may never ‘fall into place again’. There is no sense in thinking there is time for them later, when the only time you will ever have is now.

Compromises surely are a necessity, but it is possible to not lose your way on your road to success. What the Vietnamese Buddhist monk, Thich Nhat Hanh, said about happiness applies to success as well – “There is no way to happiness – happiness is the way” – when you begin to look for it in your success.