Cash effect: Rs 67,000 cr worth of credit to be delayed for traders, logistics firms 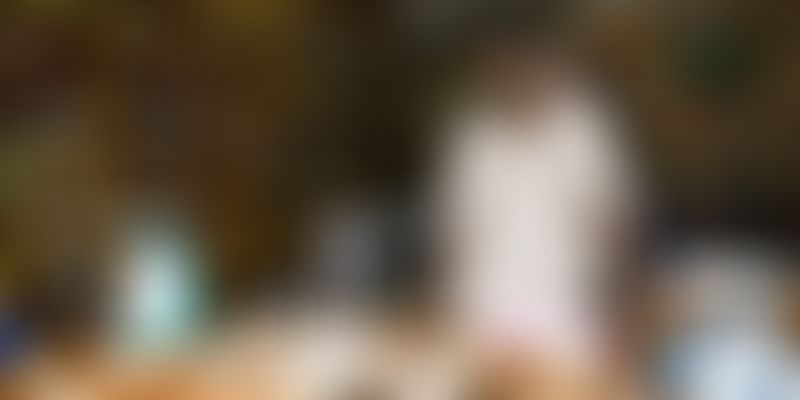 The BJP stands to distance its core voter base, the trading community, with the Government's move to cleanse India of black money and fake notes. This large universe, which makes up to 600,000 registered wholesale units, will now have to play it clean and limit cash transactions. It is also estimated that there are millions of unregistered traders in the country. By traders, YourStory means commodity traders, agri-produce traders and distribution companies. Since the retail and logistics industry is $900 billion in size (according to E&Y), there can be a staggered credit delay of at least $10 billion because of delayed payments to the distribution ecosystem which works on cash payments to distribute goods across the country.

Even the kirana, or mom-and-pop retailers, will be hurt for a couple of months until the new currency notes come into to full circulation. The move could bring down the transaction size and in turn have an impact on the daily margins of retailers. Since the kirana store retailers are affected, it could also affect the payment cycles of wholesalers, FMCG companies, farmers, apparel retailers, and logistics businesses. Even the big retailers would suffer because they will delay their credit terms. The normal 30-to-60-day period to make cash payments could be delayed by another 30 days. This could mean a few things:

The math behind the Rs 67,000 crore credit delay based on cash and stuck inventory:

Small kirana stores make 10 percent on transactions up to Rs 1 lakh and deal with Rs 500 and Rs 100 notes frequently. There are eight million kirana stores in India who will have to wait for their consumers to exchange their Rs 500 and Rs 1,000 notes, at banks and post offices, before they start making retail transactions. “These shops are the lifeline of the Indian economy, and they could be hurt for a while. This is why things like the Unified Payments Interface and other electronic payments methods should be proliferated by banks as priority,” says Prem Kumar, Founder of SnapBizz, which works with more than 2000 kiranas across the country.

There are less than 2 million point-of-sale outlets in the country and card transactions are not accepted across the country. So, if one does not have Rs 100 notes, then transacting with business will be very difficult in the entire production, distribution, and supply chain ecosystem.

However, these pains are temporary as the new currency notes and proliferation of new payment technologies like Unified Payments Interface can sink fake note circulation, control black money, and usher in a new era in a new India.

“The government has taken a very progressive step towards making India a predominant digital economy. We are confident that this move will further boost the adoption of digital payments in India and will encourage consumers to go cashless and we at fonePaisa support this move by the government and can merchants begin their digital payments journey,” says Ritesh Agarwal, CEO and Co-Founder, FonePaisa Payments Private Limited.

The average kirana gets a push towards digital currency in the short and medium term. Consumers’ inability to use these large notes, coupled with the high demand for other notes is going to push digital transactions further. Though the new Rs 500 and Rs 2,000 notes are going to start being available later this week, it could be early next year before they are well-spread out in circulation. And once the merchant and consumers understand the benefits of digital, it is going to be hard to say no.