Of course it is serious, but Twitterati has found a funny side to the currency ban 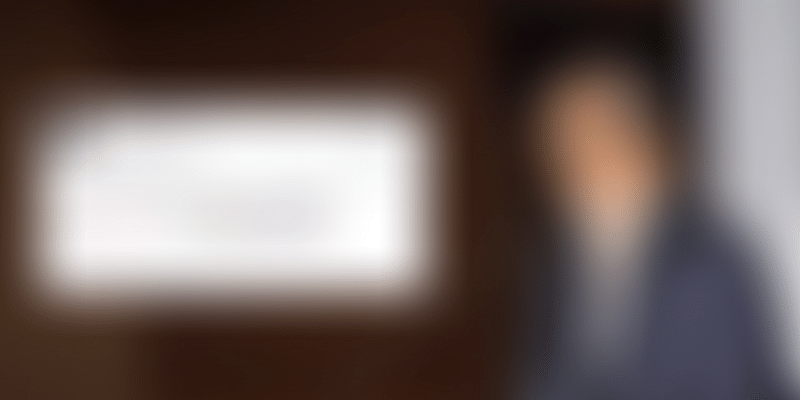 Modi’s masterstroke to demonetise 500 and 1,000 rupee notes is not only historic, but is also attention garnering. Many have applauded this decision and are hoping to see an all new India real soon, and some have called it a draconian decision. But just like every other event, the Twitterati has not let this one go and made it humorous enough for the people to laugh at.

Here are some of the Tweets which have left people simply laughing for a good while.

This man thinks it is Independence Day!

At the stroke of the midnight hour, when the world sleeps. The Indian corrupt will wake up to bankruptcy ?#ModiFightsCorruption #BlackMoney

You might have read this over and over, but never ceases to be funny

No more stash in between sarees and in rice containers

Today all Indian Men will come to know how much money their wives have ?? #ModiFightsCorruption #BlackMoney #Currency "Rs 500 and Rs 1000"

Because he definitely stole the limelight

Meanwhile, spare a thought for Anna Hazare.First the anna was removed from circulation, and now the hazare.

Vijay Mallya must be the happiest person this time. Got officially Bankrupt before this Rs 500/1000 ban. Nothing to exchange.#BlackMoney

Hey kids I love you and if u plz tell me where is your "Gullak" ? #Currency ?

Because he definitely stole the limelight

Here is a little blast from the past

Legendary R K Laxman said it on the #BlackMoney.#DeMonetisation pic.twitter.com/KvGfh4blz7

Have you seen anymore Tweets which have tickled your funny bone? Let us know in the comments below.