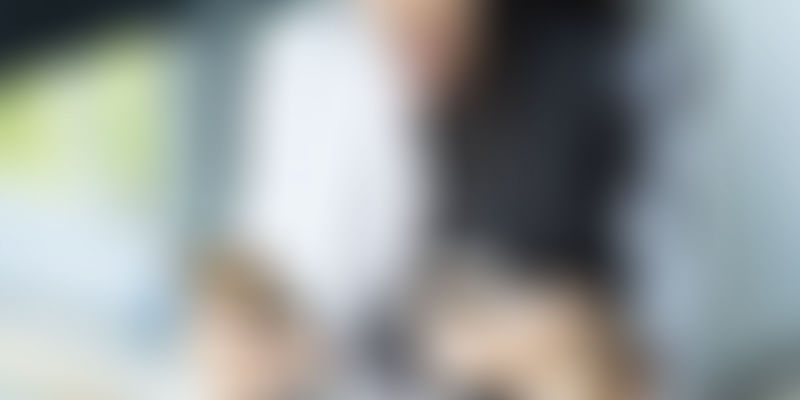 Using words like ‘gamechanger’, ‘the future of interaction’ and ‘digital demigod’ wouldn’t even do justice to the phenomenon that is social media. Orkut, Facebook and Twitter may have started the trend (and indeed, the latter two continue to rule the roost even today), but now, there is a social media site and app for just about everything. Want to meet like-minded people? Want to share short videos and funny pictures? Whatever your socially driven desire, there’s an app for that. While enough and more has been said about the social media biggies, let’s focus here on new entrants to the space - social media platforms launched in or after 2011 that are beginning to take the digital space by storm.

If you’re a budding business, here’s how to use Snapchat for effective marketing.