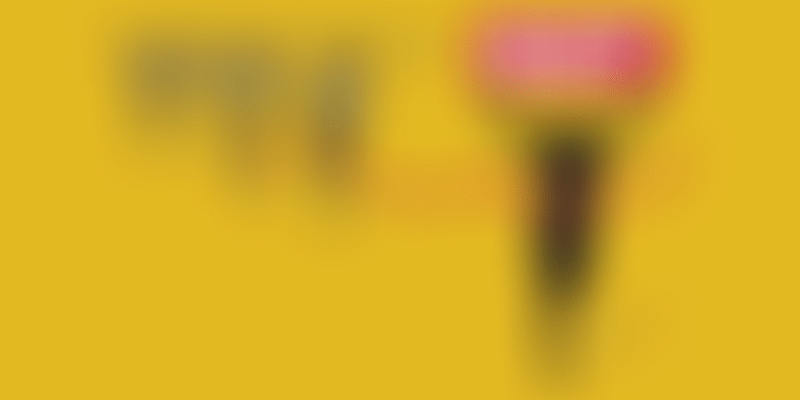 A 4-tier GST tax structure of 5, 12, 18, and 28 percent, with lower rates for essential items and the highest for luxury and demerit goods that would also attract additional cess, was decided by the all-powerful GST Council on Thursday.

With a view to keeping inflation under check, essential items including food, which presently constitute roughly half of the consumer inflation basket, will be taxed at zero rate.

The lowest rate of five per cent would be for common use items while there would be two standard rates of 12 and 18 percent under the Goods and Services Tax (GST) regime targeted for April 1, 2017. Announcing the decisions arrived at on the first of the two-day GST Council meeting, Finance Minister Arun Jaitley said the highest tax slab will be applicable to items which are currently taxed at 30-31 percent (excise duty plus VAT).

Luxury cars, tobacco, and aerated drinks would also be levied with an additional cess on top of the highest tax rate. The collection from this cess as well as that of the clean energy cess would create a revenue pool which would be used for compensating states for any loss of revenue during the first five years of implementation of GST. The cess, he said, would be lapsable after five years.

Jaitley said about Rs 50,000 crore would be needed to compensate states for loss of revenue from the rollout of GST, which is to subsume a host of central and state taxes like excise duty, service tax, and VAT in the first year.

The 4-tier tax structure agreed to has slight modification to the 6, 12, 18 and 26 per cent slab that were under discussion at the GST Council last month. The structure to agreed is a compromise to accommodate demand for highest tax rate of 40 per cent by states like Kerala.

While the Centre proposed to levy a 4 per cent GST on gold, a final decision was put off, Jaitley said.