IBM will continue to invest in tech: India head 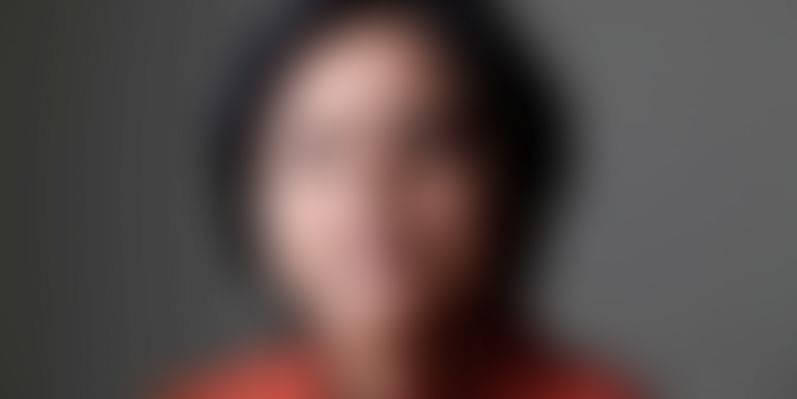 Even as its peers stare at uncertain times on disruptive technological changes, sagging growth and rise of protectionism, global major IBM recently hinted that it is keen to continue investing in various aspects.

Every decade comes with looming threats and fantastic opportunities. The only thing that is different today is that all the shifts are happening together and faster. When you miss a shift, you miss an opportunity. What is different about us is that we are possibly the only company that has continuously invested in tech and research.

Even through our hardest of times, we have not stopped that (investments) we continue to do that, she added. IT companies have been forced to be more modest on a slew of detrimental factors and it is the spends on research and development which stand to get affected in such trying circumstances.

Narayanan listed a slew of initiatives that the company has undertaken in India over the last two years, including targeting the opportunity which the government's smart cities initiative will be delivering. She said the US-headquartered company looks at India both as a market for its products and also a talent pool for doing cutting edge work for global clientele.

Without giving details on its strength in the country, she said it is one of the oldest global players to have a presence here and has software labs, cloud centres and process centres among other aspects in the country. She claimed that IBM is a leader in undertaking digital transformation projects in the country.

The company is also working with the startup ecosystem, by holding dedicated camps on a sectoral basis, including fintech, health tech, smart cities and deep tech, she said. Such camps help both the startups which can get mentoring from the large corporations and also the established companies who are wanting to be as agile as a startup in its operations, she added.

Also read : How IBM is encouraging startups and co-innovation to build a Digital India

The company launched a 11,500-sqft centre in a suburb of the financial capital to help clients, especially those from the banking and financial services, with digital transformation.