Jobs in MSME to be safe despite demonetisation: Kalraj Mishra 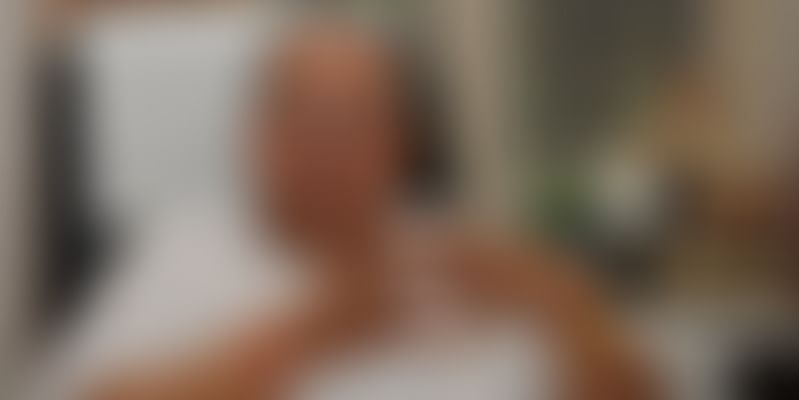 The government recently sought to soothe concerns of layoff in micro, small and medium enterprises (MSMEs) that employ 80 million people against the backdrop of demonetisation, saying the decision might cause initial problems but will not impact job scenario in the sector.

There can be initial problems due to demonetisation, but after the currency flow regularises, it will help the sector

Asked about apprehension of the Federation of Indian Micro and Small and Medium Enterprises (FISME) of layoffs in the sector, he said,

We are trying to instill confidence in them and talks are on, our officers are on the job and we will find out a solution. There will be no impact in the sector and outcome (of demonetisation) will be good

Mishra's assurance came amid fears that a number of the 80 million people working in MSMEs are likely to lose their jobs due to the cash crunch in the economy following the withdrawal of Rs 500 and Rs 1,000 notes.

MSME companies are planning to take up the demonetisation issue with Finance Minister Arun Jaitley in their pre-budget meeting so that the Centre could review the situation immediately to ease cash supply. The MSME sector, which has already been hit by a slowdown in exports and costlier credit from banks, is feeling the biggest pinch of the cash squeeze. Sources said several of these small units have no cash in hand and could resort to large-scale retrenchment.

The MSME sector, which transacts mostly in cash, accounts for about 20 per cent of GDP and 40 per cent of overall exports. Paper mills, leather, apparel, re-rolling of steel mills, pottery, woollen and brass units are among those that have been severely affected after the note ban decision. Anil Bhardwaj, General Secretary, Federation of Indian Micro and Small and Medium Enterprises (FISME) said,

SMEs are already struggling with multiple problems -- there was cash crunch as banks were reluctant to lend and the cost of loans was high, exports have been down and even Brexit (Britain's exit from the European Union) had its own impact. Now, with the announcement of the demonetisation drive, small businesses are left with very limited money and there could be many who may lose their jobs

The Reserve Bank of India has allowed small businesses to withdraw up to Rs 50,000 in cash every week from their overdraft and cash-credit accounts, besides current accounts. However, the MSME units feel that the amount is "grossly insufficient", especially since most transactions happen through cash.

The central bank has also given an additional 60-day repayment window for loans. It applies to dues payable between November 1 and December 31, 2016.