5 mainstream jobs that didn’t exist a decade ago 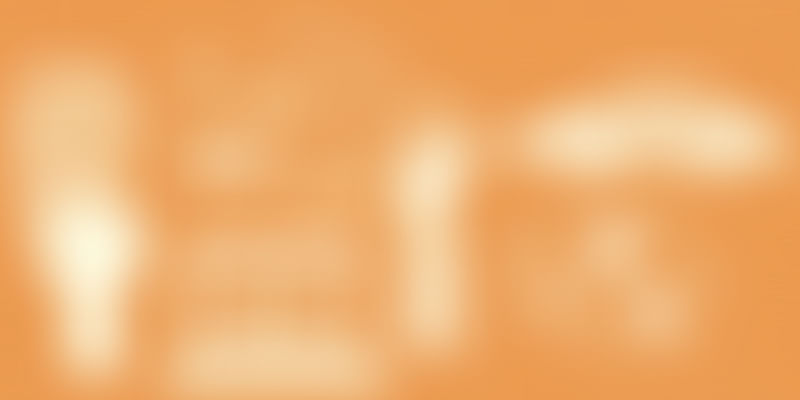 The world was different 10 years ago.There was no smartphone, no Instagram, no effective online e-commerce services, and Facebook was still in its diapers! You must have been living under a rock if you missed all these innovations and changes.But no one could possibly dismiss the radical transformation that has swept the labour market over the last decade.

Constant innovations, technologically and otherwise, have caused a boom in the labour industry, with new jobs being created every day. Here is a list of 10 such jobs that were unheard of even a decade ago but have become mainstream now.

Social media was in its infancy 10 years ago and the world was yet to witness what would become of it in the coming years. Research shows that almost 31 percent of the global population uses social media in some form.Thus, the need for a social media manager was inevitable. A social media manager is responsible for managing the social networks of a company. The importance of social media has increasing by leaps and bounds ever since it was realised, and by the looks of it, every company needs a manager to handle their virtual accounts efficiently.

Google Play and the iOS App Store have only been around a little over six years now. With more and more people relying on handheld devices rather than larger computers, every other company or website has been forced to develop their app counterpart. Every smartphone owner uses a host of apps, and thus app designers have the exciting task of designing graphics for new apps or adding a little creative touch in existing ones. The need for app designers has increased manifold over the years due to changing technology.

The marketing industry, for one, has seen a drastic change over the past decade, and it is evolving constantly. The world knew what email marketing was a decade ago, but what it did not see coming was social media marketing, search marketing and every other category of digital marketing. The job of a digital marketing specialist entails creating and maintaining campaigns for the internet and other digital media on behalf of a company.

The term SEO was unheard of back in the mid-2000s, but now it’s everything that a company would want. The main role of an SEO specialist is to increase the search optimisation of websites and content.They will improve a company’s website and get it on the much sought after first page of search results.

An app designer and an app developer come together to create mobile apps. Once the app designer finishes laying out the design of the app, the developer will put all that into cod and voila! A new app has been created! Pretty Frankenstein-ish, right? The developer is the techie who makes the app run and makes it favorable for users. This job is never going to get obsolete!

Technology is changing every day, and so is the nature of work. Today we have employment opportunities for job positions that didn’t even exist a decade back, and who knows?In the future, we may have jobs that can’t be imagined today!