Rating upgrade for India may be on cards 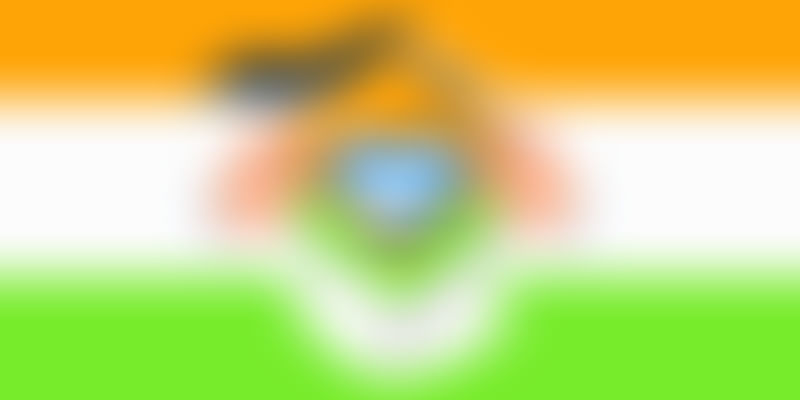 Gains to the economy from Prime Minister Narendra Modi’s move to flush out black money by pulling out Rs 500 and Rs 1,000 notes may well lead to a country-rating upgrade.

India’s long-term rating by Standard & Poor is “BBB", while its short-term rating at “A-3” with a stable outlook while the same by Moody’s stands at “Baa3” and “P-3” with a positive outlook.

Why a revisit now?

“The government’s intent of increasing tax compliance now gets a direct boost (in addition to the indirect boost that GST promises). We actually see the potential of a global re-rating for India as it has slipped on tax compliance and black economy for decades,”

“In the medium term, this clamp down on black money coupled with GST will lead to significant improvement in tax-to-GDP ratio, which is abysmally low at 16.6 per cent vis-à-vis the OECD (Organisation for Economic Co-operation and Development) average of 34 per cent. Further, curtailment of fiscal deficit will eventually lead to consistent rating upgrades.”

The bet is a large portion of unaccounted money will not flow back into the banking system and will be extinguished – this will, in turn, reduce the Reserve Bank of India’s liability. And this money can be utilised to fuel the economy. It could be in the form of a higher dividend to the Centre (from RBI) which can be used to trim the fiscal deficit, recapitalise state-run banks or be used toward socio-economic development.

On November 2, 2016, S&P had praised the Centre’s initiatives in passing the GST Bill coupled with the progress made by the country in the areas of ease of doing business, labour market flexibility and the energy sector reforms. But it cited weak public finance as one of the constraints hindering ratings upgrade.

S&P’s stance had led Soumya Kanti Ghosh, Group Chief Economic Adviser at the State Bank of India, to observe that “Weak public finances has again been cited as one of the weaknesses preventing an upgrade. However, a trend analysis of ratings upgrade and downgrade of countries by S&P indicates that increase in government borrowings by a country (thereby increasing its fiscal deficit) has not always been associated with a ratings downgrade.”

On its part, Moody's had last India's “Baa3” rating and changed the rating outlook to positive from stable on April 9, 2015. It’s rationale at that point in time to revise the ratings outlook to positive from stable is based on its view that there is an increasing probability that actions by policy makers will enhance the country's economic strength and, in turn, the sovereign's financial strength over the coming years.

As to what could change the rating, Moody’s put it as follows: “Evidence over the coming months that policymakers are likely to be successful in their efforts to introduce growth-enhancing and growth-stabilizing economic and institutional reforms would lead to the rating being considered for an upgrade. On the other hand, the rating outlook would be revised to stable if economic, fiscal and institutional strengthening appeared unlikely, or banking system metrics remained weak or balance of payments risks rose.”

Happy days around the corner?