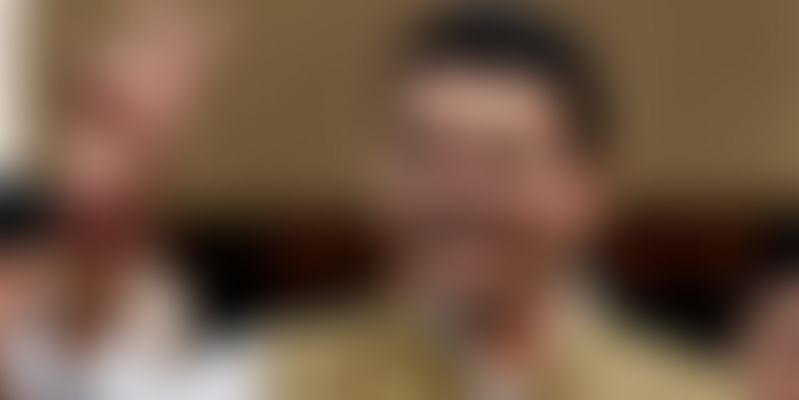 Inaugurating the centre, Maharashtra Chief Minister Devendra Fadnavis said that the facility will offer automotive testing, product customisation workshop and assembly, and urged the company to set up its second manufacturing facility in Nagpur and a technical centre in Aurangabad. Fadnavis opened the centre in the presence of Japanese ambassador Kenji Hiramatsu, Horiba International chairman Atsushi Horiba, and the company's India head Jai Hakhu.

Horiba has invested Rs 100 crore in the centre, which is the ninth base for the diversified Japanese technology company and employs 45 persons of high technical skill.

Most of these automobile manufacturers are already our customers for measuring and testing equipment, and this additional service will firm up our relationship with them, Horiba said.

Also read : A Japanese backpacker who came to India and ended up starting a company

Jai Hakhu said that the facility is capable of testing emissions as envisaged in Euro VI. This is the fifth such centre for the company globally.

Horiba India had turnover of Rs 190 crore last year, and the company intends to double it by 2020. The new centre will play a major role in achieving this aim, Hakhu said.

Since its medical devices factory in Haridwar is near full capacity, the company is considering setting up another plant in a suitable location to better serve the southern market. The HORIBA Group of worldwide companies provides an extensive array of instruments and systems for applications ranging from automotive R&D, process and environmental monitoring, in-vitro medical diagnostics, semiconductor manufacturing and metrology, to a broad range of scientific R&D and QC measurements.