5 office TV dramas that you should watch right away 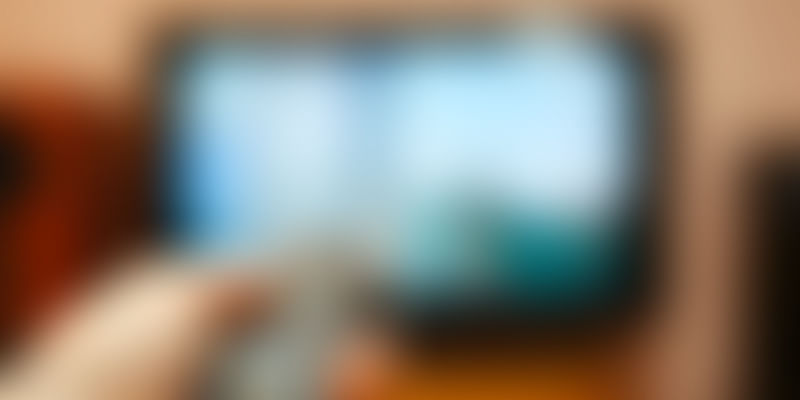 From unhealthy competition and nasty catfights to horrible bosses and crazy workaholic colleagues, the drama that goes on inside the four walls of an office is never-ending. Maybe that is the reason why producers all over the world and even in India have made a smart choice of cashing in on the genre that we now know as “office dramas”, the popularity of which has sky-rocketed in recent decades. I mean, watching your favourite characters go through struggles similar to yours in their professional lives, and sometimes putting a funny twist on it, is something that we all just love!

Here are five all-time bests when it comes to office dramas that you simply must binge watch!

No list of office dramas is ever complete (or correct) without placing “The Office” at the top of the list. The show, starring Steve Carell, Rainn Wilson and John Krasinski, along with a number of Hollywood hotshots, followed a mockumentary style of storytelling that consistently made its viewers go bonkers with crazy puns, lots of cringe-worthy office moments and outright comedy for nine seasons. Based on the UK series of the same name, the developer of the US version, Greg Daniels, portrayed the ironies of working in an office amidst utter madness in all its glory.

Mike Judge’s hilarious creation is the perfect blend of style and wit, successfully bringing together startup culture with loads of puns and satirical remarks. Partially inspired by the creator’s own experiences, this HBO sitcom revolves around the life of Richard Hendriks (Thomas Middleditch), an overtly shy programmer who goes on to write a billion dollar code and decides to start his own company. He, along with other weird characters, makes this show relatable for any startup junkie.

Set in the America of the 60’s with Jon Hamm starring as Don Draper, the male protagonist who holds a prestigious position at New York’s finest ad agency, has given its viewers everything from steamy office romance to nasty brawls and a spectacle of “creative meetings” for seven great seasons. Don Draper, with his ruggedly handsome looks and the slick vintage décor, has managed to attract a large fan following over the years. We can assure you of one thing - Mad Men has DRAMA written all over it.

It’s hard not to go “ROTFLMAO” when someone is watching an episode of this hilarious sitcom. Centered on three college buddies turned co-workers at a telemarketing company, friends Whether Ders (Anders Holm), Adam (Adam DeVine) and Blake (Blake Anderson) have to put up with a lot of uncanny problems both in their personal and professional lives. From struggling to pass a drug test at office to working in a shared cubicle form 9 to 5, this dysfunctional and somewhat absurd yet funny office sitcom is what everyone needs to lighten the mood.

Nothing is better than a good “desi” sitcom that is funny and relatable. Airing on SAB TV and starring Pankaj Kapur and Asawari Joshi, this witty and fun-filled Hindi drama is all about Mussadi Lal, who is struggling to get his work done inside a corrupt public office. Centred on a good guy working around bad ones, this office drama classic is something that every person can relate to, and it’s guaranteed to give its viewers a fair share of laughter and giggles.

From West to East, these top rated TV series and serials are guaranteed to keep their viewers glued to their laptop and TV screens for long hours. After all, the reality and all those oh-so-relatable moments that these shows present to us is drama in the truest sense. Often times, through witty dialogues or callous mistakes, the creators and characters of these shows teach us some pretty important lessons that can’t be ignored.

Comment and tell us which your favourite office dramas are!