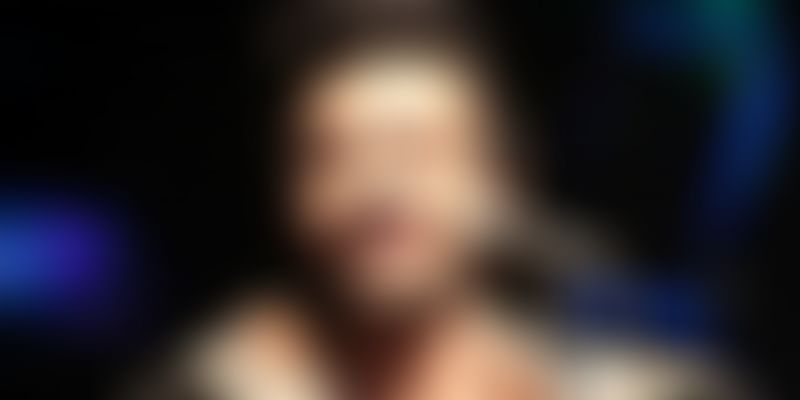 Atif Aslam is a Pakistani singer who is very popular for his tracks in Bollywood and has a huge fan base in India. He is already admired and adored for his voice and performances, and now, he has given us all another reason to respect him for the person he is.

On 14th January, Atif went on stage for his live performance in Karachi. Halfway through the concert, he made signals to his team and the event crew to stop the show when he noticed a girl getting harassed by a group of men right in the front row.

Angrily, he went up to the men and asked, "Haven't you seen a girl?" He even warned them not to harass her and said, "Your mother or sister could be here as well." He then got the girl up on stage and asked the organisers to find her a safe place somewhere in the crowd for the rest of the show. According to The Indian Express, he resumed the show after saying, "Insaan ka baccha ban!" (Act like a human).

Here is the video:

The concert went ahead with a huge round of cheering for the singer.