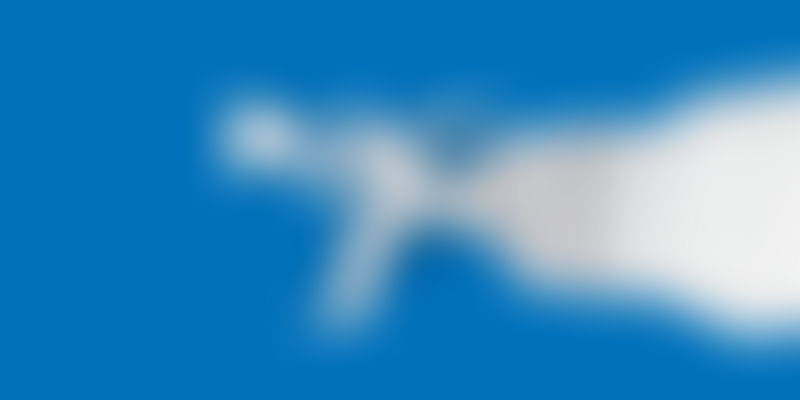 For most startups, Facebook ads can be a confusing affair. Here are some tips for how startups can go about their ad campaigns on the world’s most popular social network.

Startups have always had a love-hate relationship with Facebook ads. But while you may hate them, you certainly cannot ignore them. Sometimes, Facebook advertisements work wonders, and at other times, they end up burning a lot of your hard earned money without much ROI.

Several startup folks new to advertising on Facebook end up making really basic mistakes, as a result of which they get overcharged and underserved.

Here are some basic things that must be kept in mind while implementing a Facebook advertising campaign:

Several startups have told us their advertising CTRs (click through rates) were very low and that they were paying a very high per engagement cost. On changing the creative aspect, however, CTR’s went up by at least two to five percent and the Cost per engagement could be brought down to even less than Re 1. Choose a bright creative with bold text. Do not necessarily sell, just make something interactive and interesting.

If you are implementing a Facebook advertisement, in 90 percent of the cases, CPC (cost per click/engagement) works at least three times better than CPM. In the case of CPC, you get charged when someone engages with your content (clicks, likes or comments), but in CPM, you get charged when your ad appears on the timeline of 1,000 users. Many startup folks have, in the past, questioned me as to why their ads were just burning money. All I did was change their campaigns from CPM to CPC, and their ROIs doubled.

It would be foolish not to try the newer advertisement formats that Facebook has introduced. Your best bet would be to split your budget into three parts, invest the first two in the well established ones like Boost post and Website click, and keep the third one for experiments. Canvas and Carousel are two such famous new ad formats that several brands have been using. But keep in mind that everyone ultimately finds their own best performer.

Harish Aswani, Lead - Marketing Manager, says, “Canvas ads work better than Carousel ads as the former are more impactful due to a closed ecosystem of information provided on mobile. FB video performs better than YT on targeting and impact.”

This is the most common thing that people do. If they are putting up an advertisement for say, a washing powder, they would target “interests” as “laundry, washing powder, housekeeping, detergent” and end it there. However, it is proven that if you dig deeper and identify who you are targeting and what those people like, and then target based on that, CPC costs come down by a big percentage. Again taking the example of washing powder, you may also target magazines that your target audience may like, say Womansera or Femina, and also fashion brands/items they would like to follow, such as brands like Lifestyle, Myntra and Abof, or products like jeans, kurtis and sarees.

One such interesting insight was shared by digital marketing agency owner Nitesh Sharma. He said, “Interestingly, targeting job roles gives precise results. For example, you can get great results for a logo design contest by promoting it among graphic designers. One of my friends saw an advertisement 'Dont fear, nair is here' for a tshirt; his surname is Nair.”

These were some of the basic tips that I and some of my marketing friends have learnt from experience with Facebook advertisements. I hope they help you in your marketing pursuits.