Flush with funds, edtech startups gear up to tackle dismal state of education in India 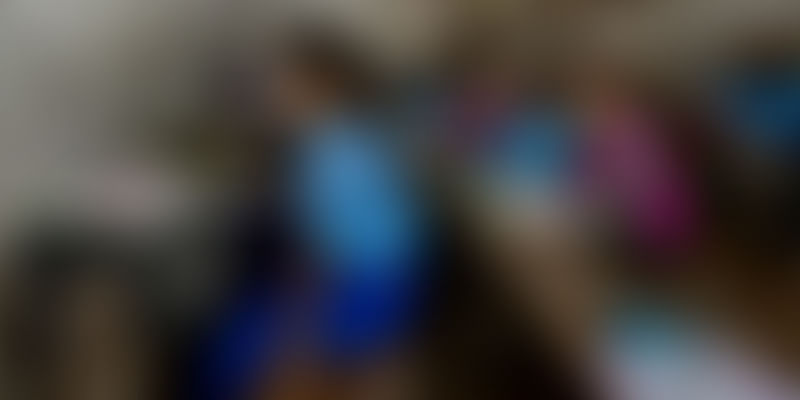 Last year, industry body ASSOCHAM released a report which depicts the horrible state of education in India and said that the country will take 126 years to reach global education standards.

According to the report, India spends a mere 3.83 percent of its gross domestic product (GDP) on education. Moreover, shortage of quality teachers is among the major challenges facing the education sector.

Experts say that way back in the last decade, when startups started emerging in India, new-age entrepreneurs observed the gap in the education sector and saw an extensive market potential in the education category. In the past eight to nine years, a large number of startups have been trying to address the existing challenges in education through technology as well as digging up business opportunity.

Going by media reports, edtech startups seem to hold their ground in the country, with rising popularity, fundraising activities, and increasing business opportunities.

A report released by RedSeer Consulting in 2016 stated that the market size of online supplemental education opportunity in India was expected to touch $2.5 billion in the same year and was poised to grow at 15 percent over the next three years.

It further stated that a large number of students hail from tier 2 and tier 3 cities and are paying for offline tuition classes. Such students are an important market to target for players in the online supplemental education space.

“India has the largest K-12 education system in the world with over 260 million enrollments. Lack of access to good quality teachers, one-size-fits-all approach, and learning driven by fear of exams have been the main reasons why India consistently ranks low in all global education indexes,” explains Byju, CEO and Founder of Byju’s.

He confirms that while India has been big on traditional schooling and learning techniques, use of technology can truly bring in phenomenal changes in the education landscape.

Industry experts concur with the view and say that the market opportunity is huge and there is a lot of business potential in it. This has probably lured entrepreneurs to create solutions for this category. Besides, investors are also putting their faith in the edtech segment and have consolidated the general perception of immense potential in this market.

In 2014, around 44 players raised a total of $96 million in the education category. Interestingly, the entire funding wasn’t garnered by edtech startups alone, but some conventional education providers and publishers also raised investors’ money. In fact, the biggest investment was raised by a conventional publisher, S Chand, which closed a $27 million funding round led by IFC and Everstone Capital.

“Unlike the e-commerce industry, the Indian edtech space does not attract huge investments. That is due to reasons like long duration of sale cycles, the hesitance to invest in something new and specific demographics that are yet to adopt the digital culture,” says Krishna Kumar, CEO and Founder of Simplilearn.

According to experts, funding doesn’t ratify the success of any sector. iProf is a case in point; it raised around $17 million and eventually shut down the business late last year. Matrix-backed Purple Squirrel also shut down its business last year.

“Like any other sector, businesses with strong fundamentals will succeed in the edtech ecosystem. Education is a segment where success is equivalent to the amount of impact created in society. It is important for businesses to put efforts in making quality education more accessible through new-age technology,” says Byju.

According to Priyadeep Sinha of Gyanlab, the edtech segment is not a pushover. A lot of players are catering to the K-12 segment and the overall quality of solutions produced for this segment is seriously questionable.

He adds that user behaviour is another challenge. Use and products’ utility is often questioned by users. And the overall pickup of the product is slower.

“In K-12, there are multiple stakeholders you need to target and convince before you make the sale. In B2C category, school administrations, teachers, students, and parents are the first few potential targets. And in this category, a lot depends on word-of-mouth kind of referrals,” says Jairaj Bhattacharya, MD and Co-founder of Convegenius.

Rajat Agarwal, Partner at Matrix Partners, concurs with the view and says that there is no one-size-fits-all solution in edtech segment. There are different sets of companies which are offering different sets of solutions for various stakeholders — schools, teachers, parents, and students.

He adds that the trust deficit between the buyer and the young ed-tech companies is typically a major roadblock for startups.

Industry players also question the revenue model of many startups in the category. They say that the freemium model stifles the source of monetisation in the company. Once users get into the habit of free use of products, it’s difficult to get money out of them in the later part of the business.

They say that even the startups, who have been able to clock the revenue, took good long years in monetisation. However, the number of such companies is very few and a large number of them are still struggling to make money.

Priyadeep of Gyanlab feels that all the issues of the edtech segment are addressable. He says that there is a need of more organic effort. The entire ecosystem and stakeholders can make a collective effort.

He also says that the startups need to be smarter in terms of understanding the market — whether B2B or B2C is a go-to selling market, each startup needs to categorise its market.

Jairaj of Convegenius says that he had to change its target consumers from B2C to B2B, according to the product acceptability and demand. “I believe that startups need to understand it and change its business model accordingly.”

End on a positive note

Rajat of Matrix Partners says that despite all the issues existing in the edtech segment, the sector has been going through a tremendous change. He says,

“The acceptability of edtech solution is growing in schools, amongst parents and students as well. Byju’s is a great example of how parents are willing to spend money on technology led learning for their children. Similarly we are seeing several startups that have successfully sold their products to schools and are beginning to scale up as well.”

Now, when the users have learnt the benefits of such solutions, they are also paying more liberally to use them.

Experts conclude that the challenges in the edtech segment like any other sector are immense. The sector is evolving and will be a driving force to change the education system in India. They also show concern over the ASSOCHAM report on education and assured that with the education technology, India will be able to bridge the 126 years of gap between the Indian and global education standard considerably. 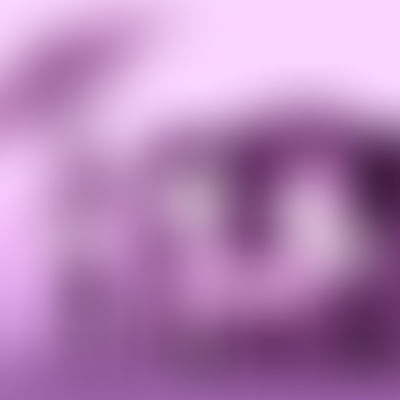