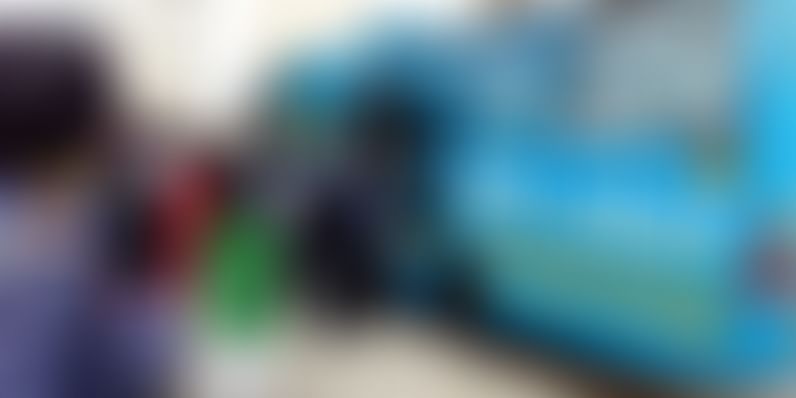 After months of struggling in queues, ATM users today got some good news from the RBI — the withdrawal limit has been increased from Rs 4,500 to Rs 10,000 per card per day. This will be operative within the existing overall weekly limit, according to an RBI circular.

The circular also mentioned that the withdrawal limit for current accounts has been increased from Rs 50,000 per week to Rs 1,00,000 and that this also extends to cash credit and overdraft accounts. Apart from this, the circular stated that there will be no changes in the other conditions.

Since the demonetisation announced on November 8, 2016, ATM withdrawal limits have moved from Rs 2,500 to Rs 4,500. This shift to Rs 10,000 will come as a relief for citizens, who have been trying to negotiate the difficulties a cash crunch of this magnitude poses.

Nearly 90 percent of the two lakh ATMs deployed across the country have been recalibrated to dispense the new Rs 500 and Rs 2,000 notes, says a key maker of the machines.

With public anger over limited cash availability rising, the government had begun to ease key restrictions, including raising the daily withdrawal limit from bank counters and ATMs as well as hiking the amount of old and now-defunct currency notes that can be exchanged.