We need to change the way we portray women in movies 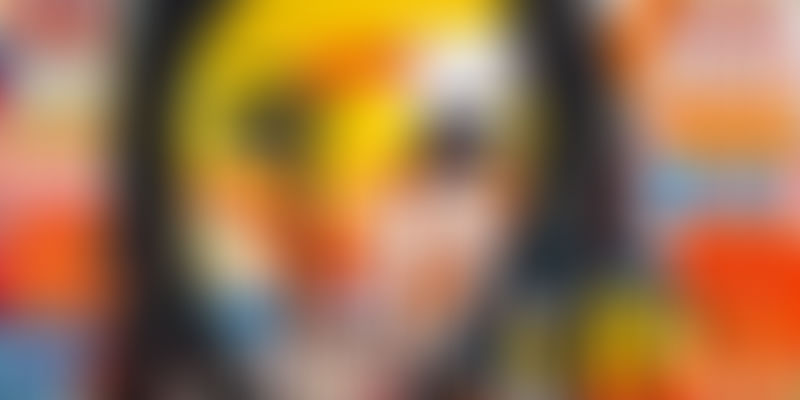 How we fail our women by not supporting them or speaking up for them.

Women are very powerful, and one of the great things that they can do in the age of 4G is break the internet without lifting a finger.

In a world that is more obsessed with women’s bodies than their intellectual capabilities, it is no wonder that, last week, a Malayalam actress had to pay the price for her stardom with the media feeding off the news of her abduction in Kerala. In blatant disregard for the survivor (it's time we stopped using the word 'victim') and the law, her name and pictures were openly shared by the media.

Women in the entertainment industry are fair game

Despite the guidelines of the Press Council of India Journalistic Conduct Norms, which bars the publication or disclosure of photographs or the name of the survivor, her name and pictures were splashed across newspapers and television.

And it wasn't just a one-off incident, with almost all major media houses, encompassing the mediums of print, digital and television, sharing her name and pictures free of all restraint. On top of it all, those in the media weren't shy about putting their imaginations to good use by speculating on what the nature of the crime was, with a flippant use of the words 'rape', 'molestation' and 'kidnapping' being seen.

While a few of them tendered an apology later, how does that apology help a survivor? It certainly did little for her. She stood up for herself and had the courage to go and report the incident soon after it occurred.

How we portray women in movies needs to change

The film fraternity has rallied around the actress and supported her at this time. Malayalam actor Prithviraj, who has acted in a few movies with the actress and is currently working with her on their latest project, has written an open letter extending his support to her and applauding how she has stood up for herself in such trying circumstances.

He writes:  “By now, all that can be said about the security of women in our 'matriarchal/matrilineal' God’s own country has already been said. And yes, as a man who has to share the responsibility of a society that bears this shame, I hang my head! But please..the most we can collectively do at this moment..is to respect the guts of this girl.”

Veteran actor Mammooty said in an interview that, “Masculinity is not about using force on a woman but it lies in giving her a sense of protection and security in herself.” Though well meaning, what is unsettling is the idea being propagated that men are responsible for protecting women.

Ideally, the message that should have come through is that women need to be respected, and treated on par with men. Men being responsible for a woman’s honour and security drives up gender hierarchy, something that women are aggressively fighting across the country.

The message is not surprising, given that Mammooty and other actors of his stature have become superstars by playing chauvinistic roles that sometimes even have them molesting women on screen.

Movies have a deep impact on society, and superstars playing chauvinistic and misogynistic roles on screen, and talking about protecting women, seems problematic. This is especially true in India, where superstars are literally worshipped, and their messaging, be it off screen or on, is worth its weight in gold.

Prithviraj has promised to oppose any kind of sexism portrayed in his movies. He writes: "And to those voices I apologise...for at an age and time when I wasn't wise enough...I have been part of films that celebrated misogyny...I have mouthed lines that vilified regard for your self-respect and I have taken a bow to claps that ensued. NEVER AGAIN...never again will I let disrespect for women be celebrated in my movies!"

If Prithviraj can deliver on his promise, then he will be the role model for change within a patriarchy and misogyny-driven movie industry.

All stakeholders are responsible

The need of the hour is action, strong and aggressive, from the police and judiciary. Those responsible for upholding the law need to do more. Given what happened with the actress, Kerala is to have a Sex Offenders Registry, through which the state will publicly reveal the identities of sex offenders. As of now, India does not have one, and Kerala will be the first state to put one in place if the move goes through.

Despite what the actress has been through, she has stood up for herself. Her strength and courage in the face of so ugly and scary an experience, that too under high media scrutiny, could not have been easy.

With the mainstream media debating the nature of the crime and the police trying to find the culprits, we have forgotten to speak of her and her pain.

Why is it that we always fail our women? We fail to protect them, to hear them, to understand them, and most importantly, to stand up for them? But does anyone care?