India slips to 143 in economic freedom index: US think tank 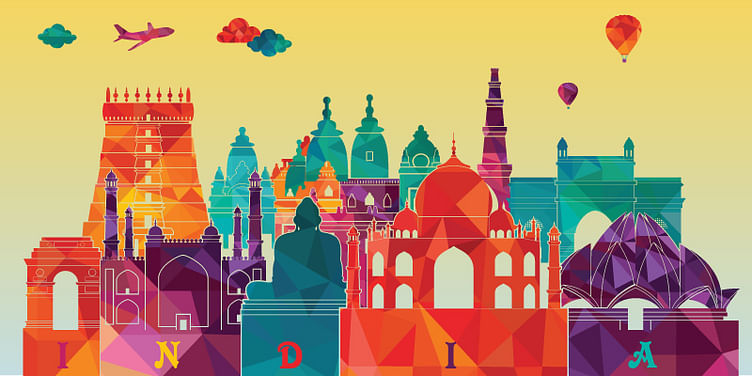 India ranked a dismal 143 in an annual index of economic freedom by a top American think tank, behind its several South Asian neighbours including Pakistan, as progress on market-oriented reforms has been "uneven".

The Heritage Foundation in its Index of Economic Freedom report said despite India sustaining an average annual growth of about seven percent over the past five years, growth is not deeply rooted in policies that preserve economic freedom.

Putting India in the category of "mostly unfree" economies, the conservative political think tank said progress on market-oriented reforms has been "uneven". It said the state "maintains an extensive presence" in many areas through public-sector enterprises. "A restrictive and burdensome regulatory environment discourages the entrepreneurship that could provide broader private-sector growth."

Also, India's overall score of 52.6 points is 3.6 points less than that of last year, when India ranked 123rd.

The think tank, however, credited Prime Minister Narendra Modi with "reinvigorating" India's foreign policy. It said Modi, who in June 2016 made his fourth visit to the US in two years, has bolstered bilateral ties, particularly in defence cooperation.

India has technology and manufacturing sectors as advanced as any in the world as well as traditional sectors characteristic of a lesser developed economy. Extreme wealth and poverty coexist as the nation both modernises rapidly and struggles to find paths to inclusive development for its large and diverse population, it said.

India is a significant force in world trade, the report noted, but corruption, underdeveloped infrastructure, and poor management of public finance undermine overall development. China with a score of 57.4 points - an increase of 5.4 points compared to previous year - was placed at 111 position. The United States was ranked 17 with 75.1 points. The world average score of 60.9 is the highest recorded in the 23-year history of the index.

Forty-nine countries - the majority of which are developing countries, but also including countries such as Norway and Sweden - achieved their highest-ever index scores.