With Rs 10 lakh crore, agriculture gets a boost in Union Budget 2017 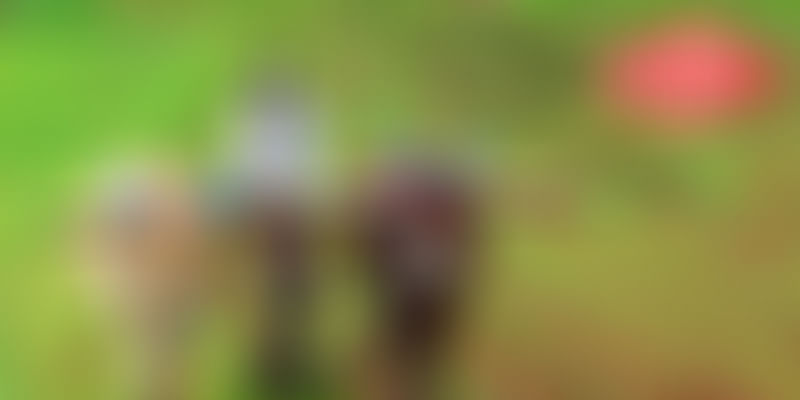 This year’s Union Budget has increased rural credit to Rs 10 lakh crore for the next fiscal (2017–18) with the aim of doubling the income of farmers in the next five years. The total allocation for rural, agriculture, and allied sectors for 2017–18 is a record Rs 1,87,223 crore, up 24 percent from last year.“The government will take special efforts to ensure adequate credit flow to underserved areas — the eastern states and Jammu & Kashmir,” said Union Finance Minister Arun Jaitley while presenting the Budget.

To ensure flow of credit to small farmers, all 63,000 functional primary agriculture credit societies will be integrated with the core banking system of district cooperative banks. This will be done in three years at an estimated cost of Rs 1,900 crore. Agriculture growth will hit 4.1 percent this year, Jaitley added.

The past year has seen an increase in the sowing of kharif crop (including cotton, sugarcane, turmeric, paddy, maize, and red chillies). Jaitley stressed on new measures to enable higher production and productivity for farmers and to help them deal with post-harvest challenges. In fact, all 648 Krishi Vigyan Kendras (KVKs) will have new mini labs to ensure 100 percent coverage in the country for soil sample testing.

Additionally, the allocation for the Pradhan Mantri Fasal Bima Yojana (crop insurance scheme), which was launched last year, has been fixed at Rs 9,000 crore. The coverage of this scheme will be increased from 30 percent of the cropped area in 2016–17 to 40 percent in 2017–18 and 50 percent in 2018–19.

The government currently provides short-term crop loans up to Rs 3 lakh at a subsidised interest rate of 7 percent per annum. An additional incentive of 3 percent is provided to farmers for prompt repayment of loans, making the effective interest rate to be 4 percent.

An expert committee will be constituted to study and promote the creation of an operational and legal framework for integrating the spot and derivatives markets for commodities trading in the agricultural sector.

NABARD’s Long Term Irrigation Fund, which has already been set up, will be augmented by 100 percent to take the total corpus to Rs 40,000 crore. NABARD will also have the Micro Irrigation Fund to achieve ‘per drop more crop’ with an initial corpus of Rs 5,000 crore.

Jaitley mentioned that a Dairy Processing and Infrastructure Development Fund will be set up in NABARD with a corpus of Rs 2,000 crore, which will be increased to Rs 8,000 crore over three years. He added that the government will prepare a model law on contract farming which will be circulated to state governments.

e-NAM to be an integral part of the framework

The mission is to link 585 mandis to the portal by March 2018. So far, 250 markets have been covered. During the Budget, Jaitley reiterated that the coverage of e-NAM will be expanded to 585 APMCs. Assistance of up to Rs 75 lakh will be provided to every e-NAM as per the new Budget.

If the policies are implemented well, Indian agriculture may not paint the sorry picture of farmer suicides but that of a romantic pastoral ideal — the happiness of those who nourish us.