How to use anger as a motivation 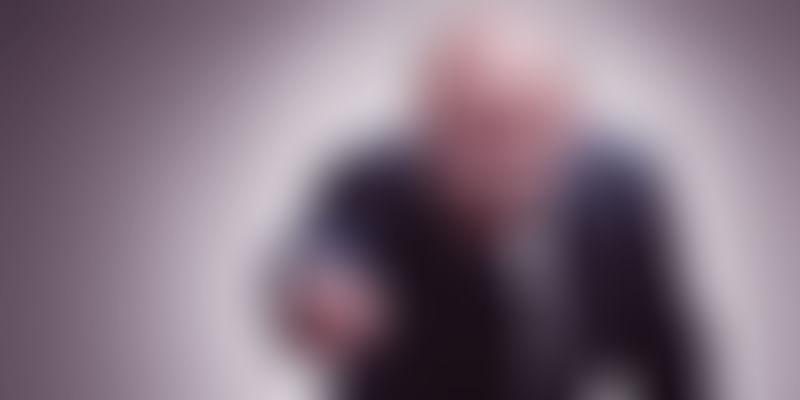 Anger is one of the most visceral emotions that a human being can experience. We tend to label emotions as ‘good’ or ‘bad’. Most of us have a fight or flight response when it comes to dealing with tricky situations. When you are angry, it could lead to an action that will undermine your value or lessen your stature in the eyes of others. On the other hand, if you could control your emotions, transmute the power of your anger into something fruitful, you join the league of people who have become super successful by controlling their emotions to achieve unfathomable things.

Anger can be a great performance-enhancement mechanism. Fretting and fuming over losing your cell phone charger is a waste of anger. Let’s say you lose a competition by a cinch and a little more effort from your side would have produced a different result. If this gets you all worked up and motivates you enough to work harder, then that is anger used for a good cause. This kind of response is what we aim to achieve when stuck in a situation where we lose our cool.

When you give intense feedback to an employee who has been underperforming, when you give a presentation on how to improve the startup’s sticky situation with a lot of visible pent-up anger, when you work 14 hours straight (not always recommended though) because something didn’t happen the way it was ought to have – these are all channeling your anger for the right thing. Some of the biggest leaders were known to be angry people who held sway over their employees with a strict demeanour and a sharp tongue – this is not to say you should swear at your employees when you see mistakes.

Don’t get too emotional when you are angry

You would have been warned a gazillion times about not sending a reply to that email when you are angry. This is because we cannot retract the contents of an email. It is deposited in their inbox for the receiver to see. An email sent, or a phone call made in visible anger would shroud your sensibility and make you say or do things that you would regret later. Be assertive and firm when you respond to that email which got you miffed in the first place. Choose your words carefully. Make sure that you have the ‘power’ when you confront the other person over a mistake committed. Be a gentleman. Be subtle but firm. But make sure you send your message across in the firmest way possible. Grunt your teeth if that makes you feel better, it is all right.

The point is not becoming calm

As counter-intuitive as this may sound, the whole point of this article is not about making you calm when you are angry. It is about using that anger as a tool to produce high-quality work. Recognise that anger which has transformed you into a little more ‘uncomfortable’. Embrace that uncomfortable feeling and go outside your comfort zone to get into a place where you work like a house on fire.

Now that we have talked in detail about how anger can be channelled into something productive, we guess we will see a lot of angry young ‘startuppers’. One of the greatest basketball players of the world, Michael Jordan, said this in his Hall of Fame speech – “I was told... ‘Hey MJ! You’re not as good as Magic Johnson, you’re not as good as Larry Bird – you’re good, but you’re not as good as those guys.’ You know, I had to listen to all of this and that put so much wood on my fire that it kept me in the gym every day, trying to get better as a player because I wanted to prove them all wrong!” Now, that’s what anger can and should do to you.