App development: Spent force or taking a pit stop for the next lap? 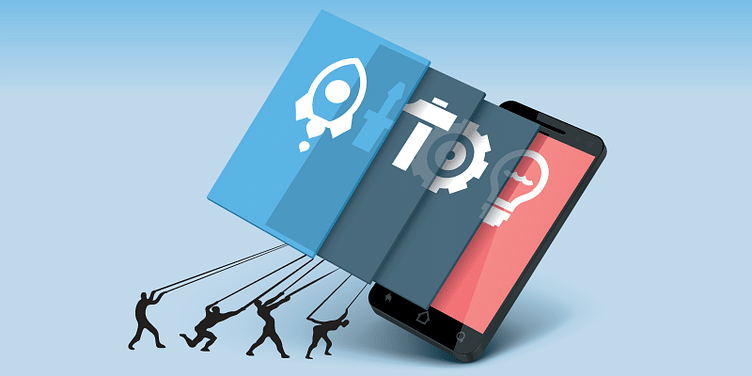 For a while now, mobile applications have been generating great euphoria. However, there have been indications that the glory days may be behind us. How do app developers see the future of the mobile app playing out?

Back in early 2016, we had predicted that the year would see the euphoria around mobile app development die down. A year on, we asked 230 app developers for their opinions on where things stand. We came back with some interesting insights.

Mobile investments have become more and more rooted in ROI.

Like the founder of an SDK company told us, there is no reason to believe that your app is going to be successful. While transaction-oriented apps seem to work well for loyal customers, the ‘let’s build an app and they will come’ era, if there ever was one, has ended.

Back in 2015, 30 percent of the businesses built apps with specific revenue goals. In 2016, that number doubled. Sixty percent of organisations that invest in mobile do so with ROI in the equation. Mobile is mainstream, and the expectations are driven by hard numbers. Most enterprises seem to understand how to make mobile work and how to sustain the engagement on internal mobile apps (or have understood that web still works as well as, or better than, mobile in some cases).

Surprisingly, app developers still feel that we are not past the peak of apps. More than 70 percent of the app developers believe that custom app development will still thrive within the enterprise. The inertia of their success with mobile for the last seven years perhaps clouds their opinion on how soon they have to look at the next big wave and ride it.

In the app SDK category, we see an increasing trend towards consolidation. Winners in each SDK category have largely been identified, and the category leaders exhibit growth strains as the segment within the app economy with the ability to pay is now a red ocean, with major players holding places firmly.

Like in the past, this year too, we have published the rates we see on our marketplace across various markets for app development and some of the modern front-end technologies. You could find this rate card and other detailed stats in our report.