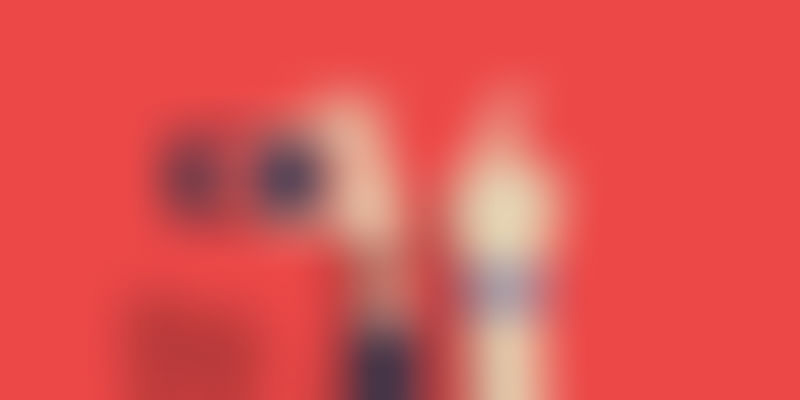 Millennials are viewed as a source of untapped potential, which is why companies across the world are looking to them to bring about a ‘fresh change’ in the way work gets done. Accountable or not, millennials have the reputation of being creatively aggressive, what with growing up in the boundless age of the internet. It is for this asset that organisations are changing the traditional structures of their office-environment, to make it more ‘millennial friendly’.

However, due to their free-willed collective characteristic, millennials have also often been touted as the generation of job-hoppers, promising no long-term loyalty to any particular organisation. While this label remains debatable, the idea that millennials can shift through a series of jobs on account of professional greed is a far-fetched exaggeration.

A recent study by Fidelity Investments has found that a large quotient of millennials would take a average pay-cut of $7,600, if it meant they could improve their career development, help them find more purposeful work, better work-life balance, or a better company culture. At the same time, it also says that when asked how they would evaluate a job offer, 58 percent of millennials ranked the quality of the work environment they would be joining over the financial benefits being received from the same.

This is quite an astonishing number for the generation that has often been judged to be highly materialistic.

“Clearly, many young professionals are thinking about more than money and are willing to sacrifice a portion of their salary in exchange for a career move that more closely aligns with their values or passions or improves their work-life balance,” said Kristen Robinson, senior Vice President, Women & Young Investors, at Fidelity Investments.

According to another survey, millennials more than any other generation, wish for flexibility in terms of where and how they work and are the most willing to take a pay cut, pass up a promotion, or even relocate to manage a greater work-life balance. The idea of taking mental health days, going off on vacations, or even sabbaticals are new professional phenomena that have become more popular with the millennial generation itself. This may be because there is no dearth of opportunities for them in the market in comparison to their predecessors, who had to battle it out amongst themselves for an opportunity in any of the main industry lines.

“Earlier generations were probably too afraid to ask for flexibility. The mindset was that work comes first,” Rose Ernst told Time. Ernst is the National Director of G10 Associates programme, which works with companies to hire and retain college graduates and Generation Y workers. He attributes factors such as recession and limited technological advancements for the older generation of workers to always abide by a ‘work first’ mentality.

Today, the standard global office culture promotes an effective work-life balance, with the stricter implementation of labour laws, minimum-wage and shorter office-hours being set up across various countries.

The Fidelity report also states that the real reason behind a large portion of the millennial generation always looking out for new opportunities is because they are seeking employment at a company which offers them a flexible work-culture. It states that mostly millennials born between 1981 and 1991 are eager to make a move, with 41 percent expecting to start a new job in the next two years. Out of the 86 per cent of millennials that are happy with their current jobs, about 49 percent are actively looking for or are open to coming across a new opportunity.

This goes to show that while evaluating a possible job-opportunity, the salary being offered isn’t the primary deciding factor anymore – at least when it comes to the millennial generation. A well-functioning work-life balance, recognition, and purposeful work culture also feature as subsequent game-changers.