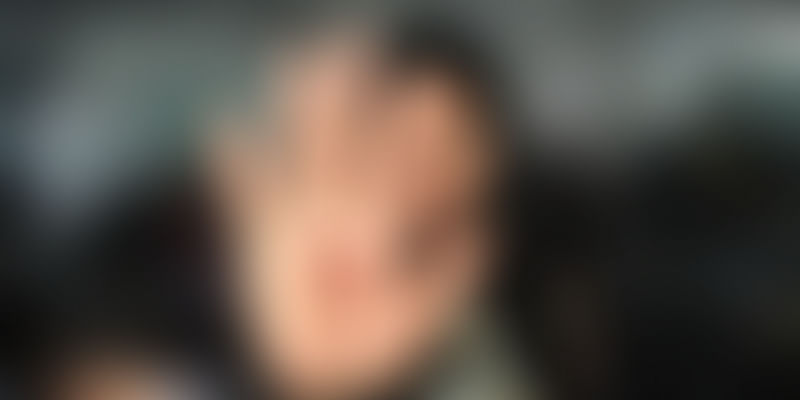 What’s with the questions? Please put a stop to them.

India is full of detectives. They come in all shapes, sizes, and ages. From nosy aunties to neighbours peering from behind the curtains to extended family that tracks you on social media channels wondering if the boy in the picture is your boyfriend, those with a keen interest in dissecting the little details of your life and discovering its secrets are many.

Well, for those out there who think they are being subtle, the spate of questions thrown out is as obtrusive as possible, and can be never ending. Of the numerous questions women, and often even men, are likely to get thrown in their face, there are five that are most common, and they’re the ones that women hate the most. Here are they:

Well, this may not be the most irritating of the lot as women have become habituated to it since childhood, but it grates on the nerves nonetheless. From going out shopping to going out alone at night to just going on a vacation–everyone is worried about you being alone.

Given that safety in India is a major concern, women often end up explaining why they are not home after dark. But it doesn’t just stop there; it spills on to other aspects of a girl or woman’s life, such as when one is travelling alone, staying alone, or eating or shopping alone. A woman is entitled to spend time in her own company. If a man and a woman were to tell someone that they were going on a road trip all alone, you can just imagine the response they would attract. The man’s plan would be cool, and people would tell him to take care, while the woman is inevitably going to be asked, with a bit of incredulity on the face of the questioner–“You are going alone?”

The next time you feel like asking the same question, do refrain and remind yourself that women do enjoy their company and doing things on their own.

This job is not meant for women

Journalism demands long hours, travel, and sometimes entails even the lack of proper bathrooms–it’s not an ideal job for women. Working on a ship or oil rig is out of the question–you will be a lone woman there, you will become dark, it's not safe. Sound familiar? So many women on a daily basis get to hear from so-called well-wishers of the family and parents that some jobs are not meant for women and that they are better off not doing them.

Can we please stop making career decisions for our daughters and disregarding their career choices? It’s their dream, let them chase it.

Isn’t it time for you to settle down?

The other part of the question that some blurt out and others leave unsaid goes “because you are growing old and will soon run out of good matches.”

Most young single women say that this is the most irritating question that families, and extended families, ask.

It’s a question that is asked of women when they are giving a job interview or even starting up. Even colleagues at the workplace are unable to restrain themselves from asking it. It’s as if a woman’s identity and achievements are all meant to facilitate her marriage, that she needs a man to truly complete her.

Why is marriage such a big milestone? What about a woman’s career, her accomplishments? Don’t they matter?

“Don’t you like to see me happy?” is my response to this question, and it has often not gone down well with distant friends of the family when they ask why I don’t have kids. Well, it’s nobody’s business when a woman decides to have a kid. It’s her biological clock ticking, and she does not need your so-called ‘well meaning reminder’.

Often, if a couple doesn’t have children a few years after marriage, people assume it’s because of medical reasons, and then, all in hushed tones, older women at gatherings either softly put forward the information that they know a gynecologist who can work miracles, or, eventually, suggest adoption. It is a cycle that most women in India have experienced. What is it about our culture that refuses to believe that a woman may not want a child? Not every woman aspires to motherhood, and it’s time we learnt to respect that.

From not showing their ankles in the Victorian era to still staying in the veil in so many parts of the world even today, from being banned from wearing jeans to being forbidden from going to schools. Women smoking, drinking, gambling, and flirting are still “looked down upon” even today.

Why are there so many limitations placed upon women? Why can’t we be respected for who we are, why should we conform to a code of conduct?

Whether you are a woman or a man, stop asking other women these questions and belittling their identity, trivialising their achievements, and sneering at their gender.