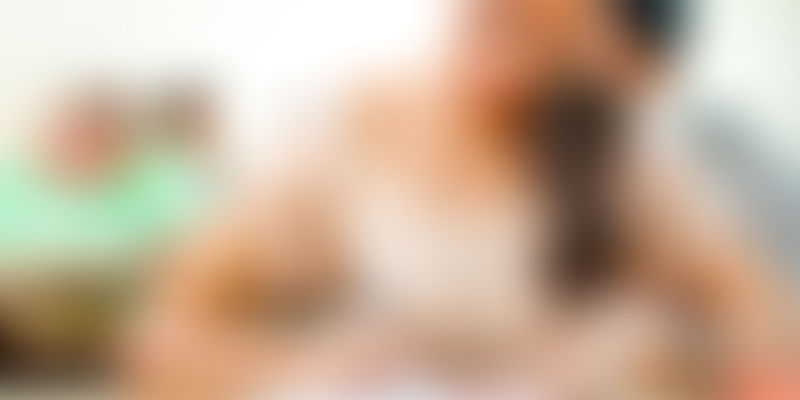 The pressure of performing well in the board exams is something all of us are familiar with. Once the results are out, the fact that we cannot see our answer sheets can be quite bothersome. Hence, the announcement made by the Education Minister of Assam, Himanta Biswa Sarma, would have made many happy. He recently announced that there are plans to return the answer sheets of the Class X board examination to students' parents in the near future. This is being done to ensure more transparency in the evaluation process.

According to the India Today, Sarma said,

We are thinking to return the answer scripts of Class X exam to the parents. This is not immediately possible, but we want to do it in the long run. We want to be transparent.

There was a committee that was formed to examine the controversy related to grace marks of the Board of Secondary Education, Assam (SEBA). This committee, comprising vice chancellors of four universities, has recently submitted its report along with a few recommendations. The government has decided to accept these recommendations. According to the Financial Express, the report said,

Award of grace marks must be restricted only to those students who fail to score the minimum qualifying marks by marginal points of score (one–five marks) and is to be decided by the board. Facility of grace marks should be limited to a maximum of three subjects for a student.

SEBA does not follow any established procedures and principles during moderation of marks. The committee, therefore, suggested that established principles based on statistical analysis should be used for marks' moderation. According to India Today, the report said,

There should not be any confidentiality with regard to moderation and award of grace marks. There has been a striking rise in the pass percentage of the students over the last 15 years or so. The proportion of successful students with extraordinary performance has also shot up during this period.

Sarma was also the Education Minister during the last Congress government. In the Assam Assembly held on May 8, he revealed that the percentage of students that pass the examination is manipulated each year to show the education system in a better light. Every year, SEBA consults with the government prior to the declaration of results, discussing the resolution that needs to be adopted to increase the pass percentage, according to the Education Minister.