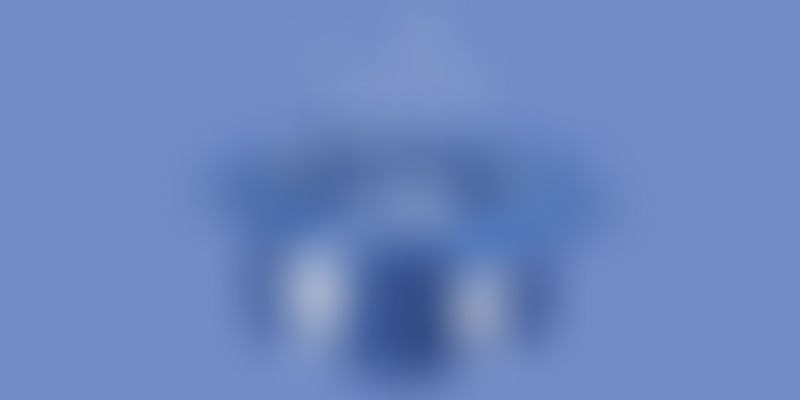 Allowing more people to raise funds for their friends and those in need, Facebook has expanded personal fundraising feature by adding community and sports categories.

"We are giving people another way to mobilise around causes they care about by expanding personal fundraisers to everyone over 18 in the US and by adding two new categories–community and sports," said Naomi Gleit, VP (Social Good) Facebook, in San Francisco on Wednesday.

Personal fundraisers allow people to raise money for a friend, themselves or a sick pet directly on Facebook.

Users can learn about the person who created the fundraiser and the person benefiting from it.

The social media giant began testing personal fundraisers in March and have since then been inspired by the response to create them.

Facebook users on mobile can tap the menu icon and select "Fundraisers" or those on desktop can go to facebook.com/fundraisers to select the option.