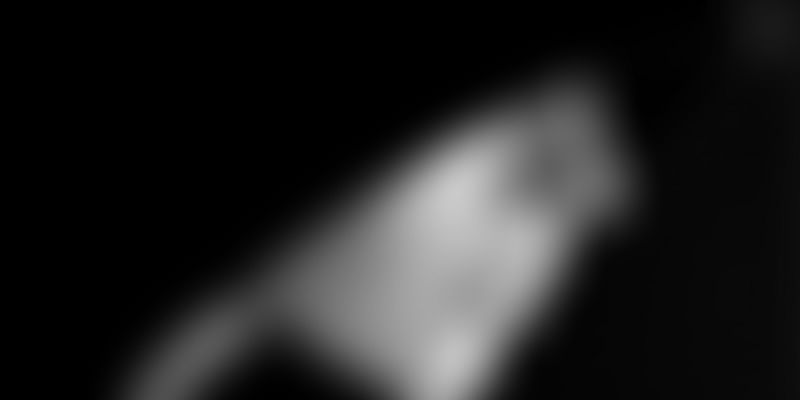 A 15-year-old teenage girl who was trafficked and pushed into sex work since she was 11 years old was rescued, after one man sent a Facebook message to Delhi Commission for Women (DCW) chief Swati. She was rescued a few days ago in a joint operation between Delhi police and DCW.

The girl lost both her parents when she was nine years old according to The Hindustan Times. Since then she was living with her aunt in Bihar, from where an unknown woman kidnapped her and brought her to Delhi’s GB Road. The woman was part of a brothel and once the girl turned 11, the girl was forced into sex work.

The 25-year-old man who left the message to DCW had met the girl in the brothel. When he met the girl, she had expressed her desire to escape to him and the brothel beat him up after overhearing the conversation.

Nearly 20,000 women and children were trafficked in India in 2016 according to Mail Online. This marks a rise of almost 25 percent from the previous year and the rise is being contributed largely to the advent of social media in nook and corner of the country.

Most of these girls are being lured in the pretext of job or marriage. According to Kislay Choudhary, cyber crime expert,

"Traffickers are randomly sending messages through WhatsApp using software which enables to send bulk message on encrypted chat service. If anyone replies, they trap them."

Traffickers mostly prey on people from economically-backward areas. And they use social media to reduce the chances of phone calls being tracked. In light of the increase in the number of trafficking victims, one man coming forward and helping a victim out, without worrying about the consequences, is worth applauding.