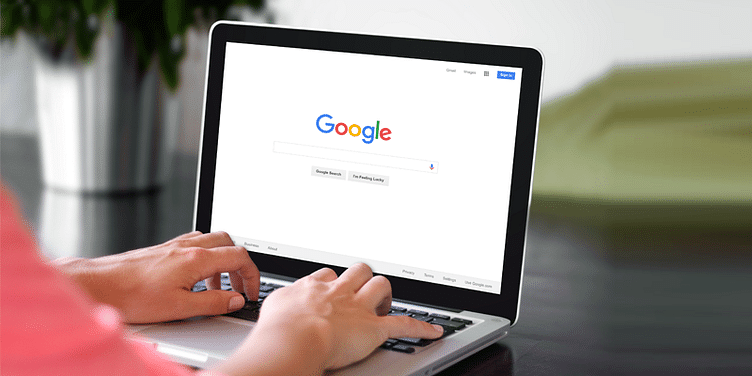 Aiming to help people find what they are looking for, Google has added a 'Personal' tab in search results to show content from private sources like Gmail account and Google Photos library, IANS reports from New York.

"Similar to the Images, News and Maps tabs, the Personal tab narrows down search query and shows results from your Google accounts instead," technology website theverge.com reported.

The "Personal" tab can be found behind the "More" menu and will surface results like Gmail messages and calendar events from users signed-in accounts.

For photo searches, users can either immediately open an image result or click through to do a deeper search in Google Photos.

In March, Google introduced shortcuts on the Google Search app for Android, iOS, and Google.com on the mobile web that gives users the ability to explore deeper within topics they care about.

With shortcuts right on the home screen, users now have access to in-depth experiences across sports, eat and drink, entertainment, and weather sections.

Go is an abstract strategy board game for two players, in which the aim is to surround more territory than the opponent. The team included champions like Chen Yaoye, Zho Ruiyang, Mi Yuting, Shi Yue, and Tang Weixing.

The match ended when the human players resigned in the face of AlphaGo's certain victory, TechCrunch reported on May 26.

"This speaks volumes about where AI is headed -- human players are teaming up with AlphaGo to have even more fun with the game!" Eric Schmidt, former Google CEO tweeted.

Observers noted that the Go champions seemed to be enjoying observing and studying AlphaGo's moves, and adapting their own play as a result.