An old favourite with new features—Nokia 3310 launched in India at Rs 3,310 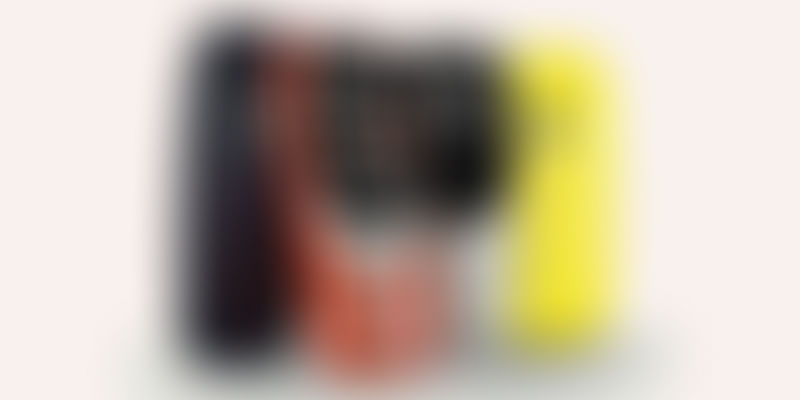 After much ado, Finnish mobile firm HMD Global has finally decided to come to Indian shores to officially sell the bestselling Nokia 3310 handset. However, don't expect it to be an archaic artefact you should just buy for old times' sake—the phone has actual utility. It has been revamped with all of the basic features one needs in the era of smartphones. Here is a list of its brand-new features:

1. For starters, the new version of the phone will be priced at Rs 3,310 and will be available in India from May 18, 2017, at all top mobile stores, as reported by the Economic Times. As of now, the phone will only officially be sold offline.

2. It is being launched in four colours—warm red, yellow, dark blue, and grey. While the first two will have a glossy finish, the remaining two with have a matte finish.

4. It will be a dual SIM 2.5G feature phone, unlike the previous one, which had a single SIM card slot.

4.The battery power will be 1200 mAH, which, in layman's terms, translates to 22 hours of talk time in one full charge, as described by HMD Global. It also musters an MP3 playback time of up to 51 hours and maximum FM radio playback time of up to 39 hours. At standby, it could stay alive for up to a month. It comes with a MicroUSB charger. The old one had a removable NiMH 900 mAh battery (BMC-3) which offered a talk time of two hours and 30 minutes–four hours and 30 minutes on one charge and standby time of a whopping 260 hours.

5. The phone also has a primary back camera, with a two-megapixel resolution complete with LED flash.

6. Being a multimedia phone, it will also have the Bluetooth and USB connectivity options, with 16MB internal memory, expandable up to 32GB externally.

7. Last but not the least—that cathartic twirling Snake that kept you company on the dullest of days, will be back to enthral you in the latest build as well!

While it is estimated to have sold 126 million units globally in spite of being discontinued, sites like eBay continue to sell the older build, which has consistently had as many takers as the stocks available. Its latest updates, that came right before the one launched this year, had predictive text and smart messaging, not to mention a currency convertor as well.

"Talk all day on a single charge, send texts, take pictures, and enjoy a pocket jukebox with a built-in FM Radio and MP3 player. Our reinvention of this classic design is sure to make you smile. It's got everything you remember, but with a modern twist. So whether you're after a feature phone that offers amazing battery life in a head-turning design or a companion phone, the Nokia 3310 won't let you down," says Ajey Mehta, VP India, HMD Global, according to NDTV.