10 misused words that could make you look stupid 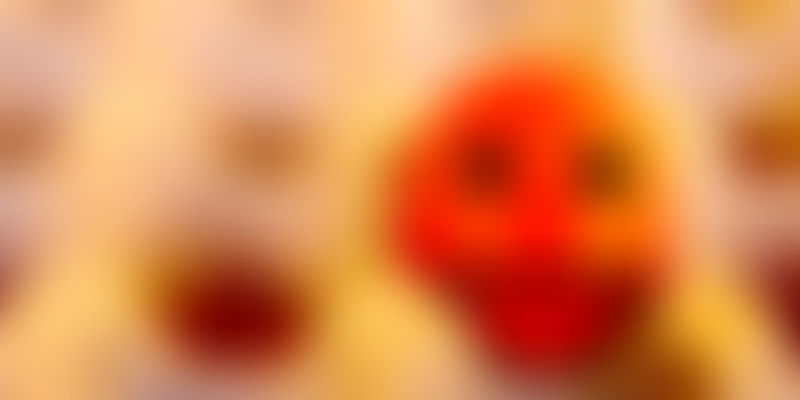 We've all used words we are not too familiar with. What's more? We use these words in important presentations, emails, and documents like our resume while being completely unaware that these words sound like nails on a blackboard to everyone who has to hear or read them. No matter what position you're at or how much you've accomplished, if you use certain words incorrectly, people are bound to start seeing you in a harsher light. If your language is making people cringe, you need to do something about it today. Here are 10 misused terms we've all uttered at one point or another:

Several people get confused between these two words. If you twist your ankle a day before your ballet performance, that's not ironic. It's coincidental. The word ironic can be used in several contexts. Irony means some type of reversal of what one expected. For example, if you go to your village to experience the season's first rain, but it starts raining back home, that's irony.

These two words sound just the same but they have very different meanings. ‘Accept’ means to receive something graciously. For example, ‘She accepted the gift happily.’ ‘Except’, on the other hand, indicates exclusion. For example, ‘She could attend all meetings except for the one which was scheduled at seven in the morning.’

‘Effect’ as well as ‘affect’ can be used as a noun as well as a verb. As a verb, affect means to influence someone or something and effect means to accomplish something. As a noun, effect is the outcome of something and affect refers to a person's emotional state. This makes the use of these two words all the more confusing.

English grammar can be complicated, and often, the words that sound right are actually wrong. Start by perfecting the use of the above mentioned 10 words and you'll be well on your way to using the language correctly.