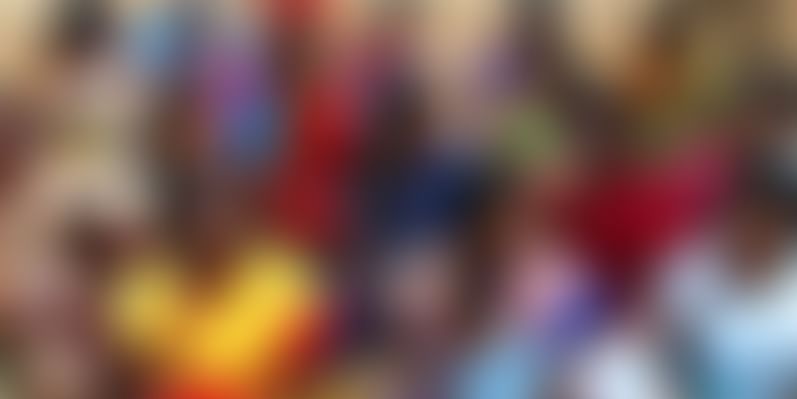 The Telangana government has launched a welfare scheme across the state that will enable single women to get a monthly pension of Rs 1,000.

According to Eatala Rajender, Minister of Finance and Civil Supplies, Telangana was the first state in the country to launch this pension scheme for single women, reported The Hindu.

The pension, which is based on humanitarian grounds, will be targeting women abandoned by husbands and relatives and will be deposited in their bank accounts every month.

Along with that, Rajender announced that Telangana Residential Educational Institutions would take in children of single women without them having to write an exam.

He also mentioned that the government plans on spending an annual sum of Rs 5,600 crore to provide 38 lakh people with a pension. The previous government spent Rs 800 crore on 29 lakh people's pension.

At the event, which was part of Telangana celebrating its third formation day, ministers across districts distributed pension money to women. Thousands of pensions have been sanctioned to districts and as it is a continuous process, the government urged more women to apply for it. Talking about the scheme, Chief Minister K Chandrasekhar Rao (KCR) told the Indian Express,

"I hope this pension mitigates their difficulties and offers some solace to them. Rs 15,000 worth KCR Kits Scheme aimed at the well-being of mother and child will come into force from tomorrow."

The KCR Kit scheme aims at benefiting mothers and newborns in an attempt to reduce child and maternal mortality rates. The government will be providing a total of 26 items including baby care products, mosquito nets, napkins, and clothes. Rs 605 crore has been allocated for this scheme.