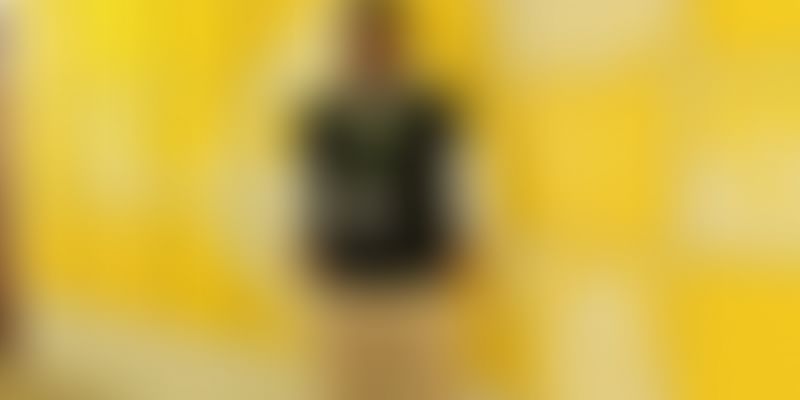 Meet Hari Balaji, the man who gave up a well-paying job in the US and prospects of getting US citizenship to help India become efficient at dealing with disaster.

Sixteen years ago, Hari was on his way to the US from Zurich after finishing a hotel management course in Switzerland. It was September 11, 2001, the day the stunning attack on New York's iconic World Trade Center reduced its twin towers to rubble in no time, killing more than 3,000 people. The plane carrying Hari had to return to Zurich.

Despite being distraught at not reaching the US, he could not help but admire the efficiency with which Zurich handled the flight-loads of people landing at its airport.

Eventually, he did land in the US. There he witnessed another disaster unfold in front of his eyes, Hurricane Katrina. Like Switzerland, the US dealt with the natural disaster with such efficiency that life returned to normalcy in a very short span of time. At that point he couldn't help wondering why it took months if not years in India to get out of the after-effects of a natural disaster.

Wanting to do something about it, he decided to return to India. He quit his job, cancelled the Green card application, and came back to start from scratch. He did a masters in hospital management to understand how to deal with ground realities and started Srishti to provide training in disaster management.

Once he started working in the field he realized a few things: that India did not have a disaster management law--it was enacted a year after the tsunami struck coastal India; that during a disaster it is imperative that various agencies like the health sector, government and police work together but that didn't seem to be the case in India.

He started working on helping different department personnel work together in times of distress and went on to give disaster management training to people in places like schools and hotels. Talking about what motivates him, he says,

"We live in an uncertain world and there is no point in living life if it is not spent contributing to the society in a productive way."

At present Hari is a disaster management consultant in India and is regularly invited to address UN conferences in Asia on disaster management. Working with the Tamil Nadu government, he has brought out a guide to help people during disasters including who to contact and how to contact. With that successfully accomplished, he is working on a similar guide for all states.

For his contribution to make India disaster resilient, he has been felicitated with many awards including the Youth Achiever Award -- Vision 2020".

To make disaster management more inclusive, his training sessions seek to make people understand the importance of giving moral support to survivors who are mentally traumatised. So far, the attention has been largely focused on the physical injuries. Along with that, the training also equips people to deal with sexual abuse and violence which become more rampant during and after disasters.

Read the story in Tamil