Five aspects of your app that customers might hate 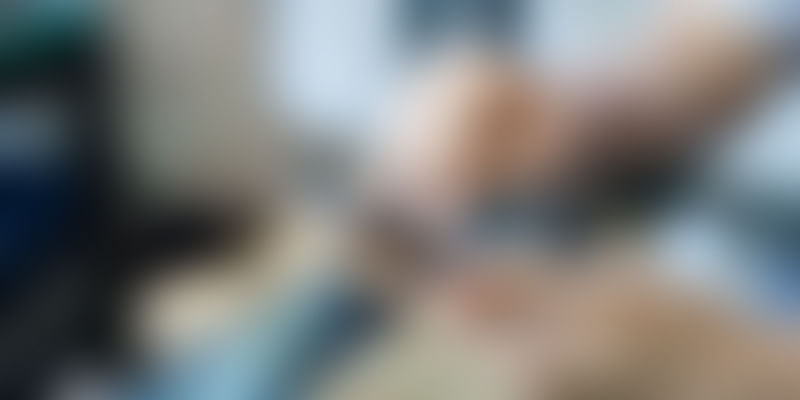 Mobile apps are notorious for their low retention rates, that is, the number of users who return to the app more than once within a given time period. A study by Localytics found that, in 2016, the average mobile app retention rate was only 20% after 90 days. Smartphone users, with their limited patience and high number of options, don't bother giving apps that have disappointed them a second chance. Developers who've run afoul can be rest assured that they've lost a customer for good; there's just no leeway for redemption. This makes crafting a hassle-free user experience an absolute must and here are the key pitfalls developers should keep in mind while creating a mobile app:

People are more aware of cybersecurity issues and are rightfully hesitant to share personal information when it's not absolutely crucial for an app's functionality. For example, asking your app users to login through Facebook or Google when there's no real need will turn them away in a heartbeat. Protecting your customers' privacy is important. The same goes for your app asking for too many permissions during installation. A note-taking app seeking for access to location, contacts, camera, et al will be deemed inherently untrustworthy by users, who will certainly opt for an alternative that doesn't require such permissions.

Advertisements are the bane of an enjoyable user experience and the problem is exacerbated on smartphones with their limited screen real estate. Even the smallest advertisement, if not integrated to look like native app content, is enough to distract users and ruin their experience with the app. Advertising is, unfortunately, the primary revenue model for countless free apps and alternatives for monetisation are scarce. If your app falls under this category, you can better your customers' experience by using dismissible ads that aren't too prominent and visually jarring to preserve the app’s viewability.

Imagine you were browsing your favourite site and after a few minutes a pop-up appears asking you to pay a certain amount to continue using the site. Sounds annoying, doesn't it? That's what forceful in-app purchases are like. Blocking certain key features or putting a pay wall is a viable revenue model only if you have a massive user base. A better alternative, and one that is now adopted by several developers, is to offer a separate, paid version of the app which offers more functionality and features than its free counterpart.

Smartphone users are already drowning in a deluge of notifications. With countless social media apps, emails and text messages already vying for attention, incessant push notifications from your app will be met with serious annoyance. It's better to limit notifications for important instances like a major app update. Another thing developers should avoid is asking their app users to 'like and rate' the app on the app store or follow their social media accounts every few minutes. Doing so breaks the user experience and can turn customers against an otherwise good app.

If your app renders a smartphone unusable even for a few seconds by freezing or crashing, no customer will hesitate uninstalling it and getting an alternative. The rapid pace of the internet age has left people with minimal patience and they won't bother for you to fix problems, no matter how insignificant. Even things like having poor responsiveness, battery exhaustion and occupying too much storage are enough grounds for earning an immediate uninstall. So make sure that your app functions without any glitches, whatsoever, lest you begin losing customers in droves.

The only time mobile users are willing to tolerate annoying features on an app is when it addresses a need and is completely irreplaceable — an extremely rare case today. Hence, with the mobile app industry expanding each year and developers vying for the limited customers' attention, it’s imperative that your app avoid all major pitfalls to survive in the market.