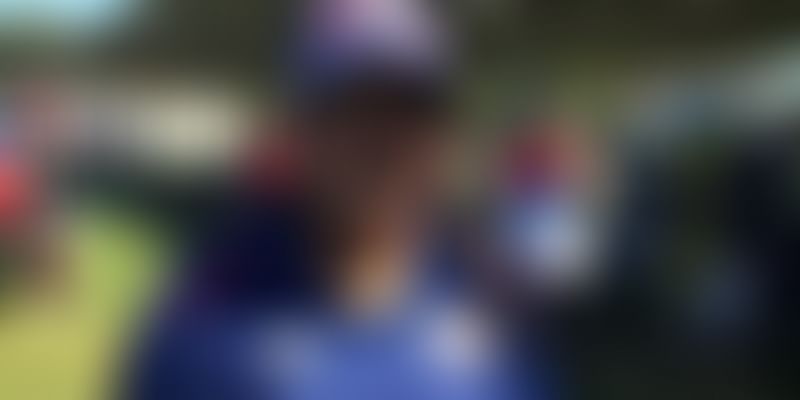 Sindhuja Reddy, a native of Telangana, has been selected for the US women's national cricket team. The 26-year-old from Amangal village in Nalgonda district will be part of the team that will participate in the World T20 Qualifiers in Scotland in August.

The wicketkeeper-cum-opening-batswoman, who has played for Hyderabad in the Ranji Trophy, is hoping to be picked up for the US team for the ICC Women's World Twenty20 in 2020, according to IANS.

Sindhuja, who did her schooling in Hyderabad, also captained the city's under-19 cricket team. She studied BTech and MBA before moving to the US after her marriage to Siddhartha Reddy.

Sindhuja, who had almost given up cricket, resurrected cricketing career by playing for local clubs in the US. She impressed the selectors with her skills both as a batswoman and a wicketkeeper.

Sindhuja's parents were elated on learning about her selection for the US team. Her father Spurdhar Reddy recalled that she had a keen interest in the game since her childhood and played for her school team. Her mother Lakshmi Reddy said she continued her struggle even after marriage to carve a niche for herself.

The US national cricket team will be taking part in its first international tournament in 2020, a report in the Deccan Chronicle said. The United States of America Cricket Association, which became a member of the International Cricket Council in 1965, had its membership suspended in 2015 over issue of governance and finances. The suspension was revoked recently.

The US women's cricket team has never played in the ICC World Cup. In its last attempt to qualify, it lost five out of the six matches it played. Till date, the team's highest score remains 188/8 that it scored against Zimbabwe, in Dhaka, Bangladesh, on 18 November 2011.