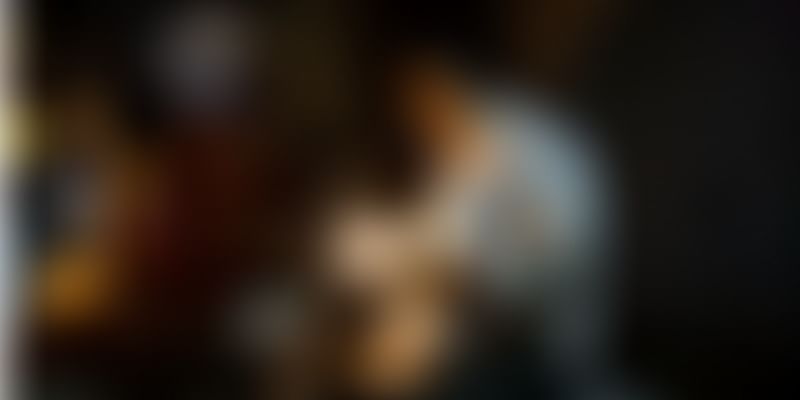 Tobacco use has been associated with rising incidents of tuberculosis, homicide, suicide, heart ailments, strokes, bronchitis, delayed healing of wounds, infertility, and peptic ulcer, among other diseases among others.

In India alone, every third adult consumes some form of tobacco. Bidis are the most commonly consumed tobacco product and are primarily consumed by the poor. Bidis alone contributed to 5.8 lakh deaths in the country in 2011.

Though the ill-effects of tobacco addiction are well-known, its consumption hasn't gone down. As per data, tobacco causes one death every six second.

Of the 4,800 chemicals used in tobacco, 69 are known to cause cancer. Smoking tobacco releases carbon monoxide which blends haemoglobin in the blood more easily than oxygen does, thus reducing the amount of oxygen circulating in the body.

Despite the ban on advertising and sale of tobacco products to minors and smoking in public places, India has one of the world's weakest regime for warning people against the use of tobacco. India slid from a ranking of 123 to 136 among 198 countries in 2012 based on the extent of their system to warn about health hazards, as per a report by the Canadian Cancer Society.