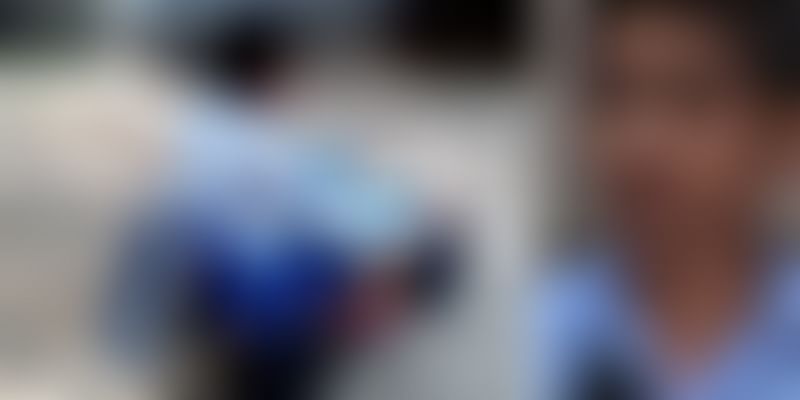 This 13-year-old from Haryana has proved that age is just a number by building a solar bike. While the country is struggling with ever-increasing air pollution and the Supreme Court has laid guidelines for its prevention, Avneet has designed a fully-functional solar bike that works entirely on solar energy.

With the multitude of problems originating due to air pollution, the time has come to forego conventional sources of energy such as fuel and move towards renewable sources of energy. The renewable solar energy is being touted as the alternative source. Many scientists and researchers are working towards utilising solar energy to the maximum, and many of them have also been successful.

The solar bike designed by this young boy runs at 20 kilometres per hour. Avneet reiterates the eco-friendly aspect of the solar bike as it does not emit smoke, and, therefore, will not cause pollution. This emission-free innovation can give a tough competition to battery-driven vehicles.

Avneet used a bicycle for kids to build this solar bike by installing a solar panel on it which derives power to push the bike forward. In its nascent stage at present, the bike is a one-seater. However, as it utilises solar energy, it will also prove to be economical as one will not have to spend on fuel such as petrol on a regular basis.

Avneet dreams to build a solar car in the future, which he believes will be less expensive when compared to even a Tata Nano car. Meanwhile, it is said that scientists have also developed a bike which runs on solar energy and will soon be available in the markets.