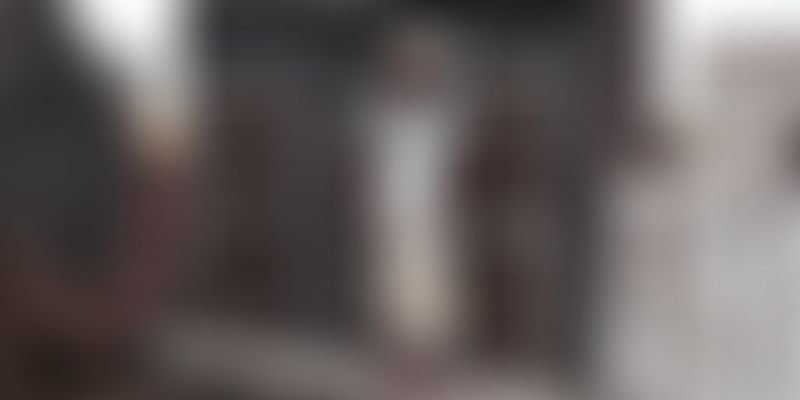 Cabinet minister Surendra Goyal has ambitious plans for the border district of Barmer, Rajasthan. While Prime Minister Narendra Modi has envisioned the country becoming completely open defecation free by October 2, 2019, Goyal wants his district to achieve the status much earlier, that is by December 2017.

To encourage the people of the village to move towards this goal, he started an initiative where a villager who builds a toilet in his/her home and makes regular use of it will get to have coffee with the district's collector and consequently be felicitated and recognised at the district headquarters.

"The villager will be looked upon with respect, which will inspire others. As part of this, I will personally go to the villager's house and have coffee with him apart from felicitating him/her at the district headquarters office."

As per Swachh Bharat Abhiyan data, at present, only 28 percent of the households in Barmer district have toilets. This data doesn't present a very promising picture as far as meeting Goyal's deadline goes.

According to a Hindustan Times report, there are 4.5 lakh households in the district, of which 3.61 lakh didn’t have toilets in 2012. In four years, 1,08,848 household constructed toilets, but this is just 28 percent of the households that were without latrines until 2012.