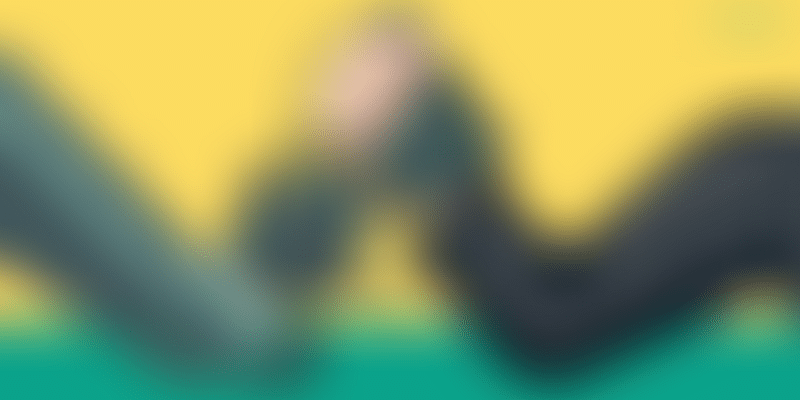 "Technology is a useful servant but a dangerous master," said Norwegian Nobel Laureate Christian Lous Lange more than a century ago. As companies pin their hopes on chatbot and artificial intelligence (AI) technologies, the big question the world is facing today is whether these neural machines would turn out to be friends or foes of the human race.

While AI-powered chatbots are doing superbly when it comes to data analytics, facial recognition, voice recognition and cognitive comprehension, the next big frontier is to prepare them for "real-life" conversions with people.

Microsoft's AI chatbot 'Tay' ran into trouble last year when Twitterati began slamming the "innocent" bot with racist and offensive comments. Launched as an experiment to engage people through "casual and playful conversation", Tay was soon taken off Twitter.

'Bob' and 'Alice' -- two bots created by Facebook -- were switched off last month when the team at Facebook AI Research (FAIR) found that the duo defied human-generated algorithms and started communicating in their own language.

According to the Facebook team, while the idea of AI agents inventing their own language may sound alarming for people outside the field, it is a well-established sub-field of AI.

"You can call these experiment times as many companies are piloting chatbot initiatives. Fortunately, we've already seen some successful use cases that can deliver business and customer value. Chatbot and AI technologies will definitely evolve and have more use cases than today," Xiaofeng Wang, Senior Analyst with global research firm Forrester, told IANS.

"But whether it would be friend or enemy really depends on how we use it. As chatbots need to have a human-escalation protocol, any new technology application should be under control with careful planning and disciplined execution," she suggested.

According to Tamara Gaffney, Principal Analyst with Adobe Digital Insights, advances in technology always go through phases and we are currently in the failure phase.

"Most chatbots are based on simple-decision trees, sourcing siloed and incomplete data to provide answers. Users are mostly disappointed with any sort of complicated interaction but AI bots will improve dramatically because of the failures we encounter today," Gaffney noted.

Companies today are increasingly looking to rewire their DNA to adapt to the buying habits of digital customers and innovative technologies like AI and chatbots are helping them create immersive brand experiences.

"Intelligent bots will transform every facet of industry and dramatically improve the customer experience. Chatbot apps with natural language processing (NLP) are expected to become the norm by 2018 and will dominate brand interactions by 2020, ushering significant changes within the enterprise ecosystem," Mitesh Agarwal, Vice President-Solution Consulting and CTO, Oracle India, told IANS.

Early adopters and AI startups are hopeful that chatbots will unleash a new wave of technology.

"AI-powered chatbots are essentially meant to reduce manual labour and cut down tedious tasks that humans performed hitherto. With AI, automation, IoT and experimentation riding high, one can argue these are probably the best times in technology as the innovation is expected to touch every industry vertical," noted Suman Reddy, MD, Pegasystems, India.

Some experts, however, are wary of AI-driven chatbots and their future.

Famed theoretical physicist Professor Stephen Hawking, Tesla CEO and SpaceX founder Elon Musk, philanthropist Bill Gates and ex-Apple founder Steve Wozniak have raised fears that humans, who are limited by slow biological evolution, could be superseded by AI in the near future.

In the ongoing spat with Facebook CEO Mark Zuckerberg, Musk recently tweeted that Facebook founder's understanding of AI is "limited". Zuckerberg, on the other hand, calls himself an optimist when it comes to AI.

According to experts, where AI comes into the picture is when it can build its own algorithms by analysing patterns in large volumes of data, as long as there are good learning sets.

Combine that with the power of automation ('bot'ification) and the knowledge available on the Internet, and we can harness enormous capabilities.

"However, 'general intelligence' is still a far-reaching goal for AI. The fancy digital assistants in our smartphones (Apple Siri, Google Assistant, Microsoft Cortana, Samsung Bixby, etc) can book an appointment, give you weather, play music and so on. But ask a general question and they would open a browser and show search results at best," explained Rajesh Kumar, Delivery Head (Retail, CPG and Manufacturing), Mindtree.

For Prakash Arunachalam, Chief Information Officer (CIO), Servion, we have to look at the technology from a broader point of view.

"We will definitely see conversations expand and become deeper and mature over time and will not be limited to data analytics or search through knowledge bases alone," Arunachalam told IANS.

The change will probably be in two phases. In the first phase, it would happen between customer and enterprise or customer and device.

"In the second phase, we will start to see this change in enterprises and employee interactions with systems too, following natural conversations," Arunachalam added.

For Gaffney, the term chatbot will probably disappear soon.

"Our most likely method of mass access to AI bots will be via voice interaction. We would allow AI bots to evolve to levels beyond and to a degree that human conversations themselves will evolve because of the AI bots," the Adobe analyst told IANS.