How to put a hard stop to negativity in your team 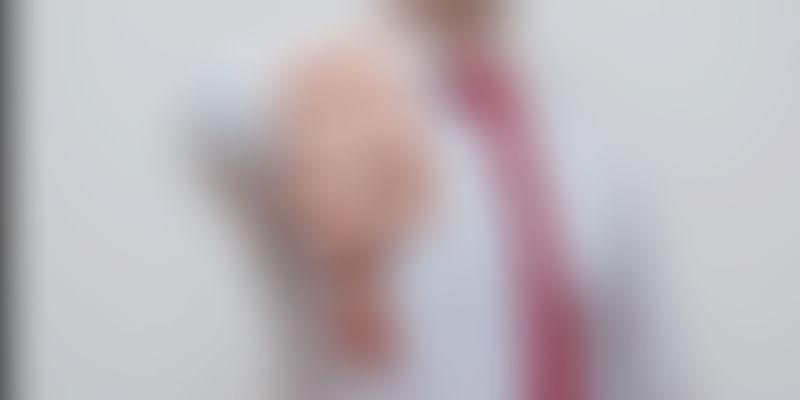 Let’s face it—all of us have indulged in harmless gossip at work. Those coffee break whispers, water cooler chats, and tea and smoke breaks—what they really entail is no secret. But in my experience, there are two distinct varieties of gossip at the workplace. There is the harmless, funny variety that brings teams together over rants about workload and sometimes, peculiar clients and bosses. And then there is the negative, vicious variety that assassinates characters, demoralises teams, encourages insubordination vis a vis healthy disagreements, and in general, brings down spirits. If your staff is engaging in the second type more than the first one, it is time to figure out what you can do to put a stop to it.

There are several reasons that get the ball rolling on vicious negativity within teams—a promotion that didn’t come through, bias, and lack of appreciation are the most common. But some people are just inherently pessimistic. They find faults with everything and don’t operate on logic. That said, the only good way to deal with negativity is to focus singularly on how it manifests itself in your team’s performance and not on the behaviour or belief itself, according to executive coach Marshall Goldsmith. The latter is impossible to change.

Speak to the person responsible for spreading negativity. Don’t make it a feedback session but try and understand where he or she is coming from and what is causing their pessimism. Be sure to tell them specific examples of negativity and how it disrupts work and interpersonal collaboration. Not only does the conversation ensure your employee knows that his or her negativity is getting noticed but also gives you an opportunity to show concern for his or her well-being and get feedback about your management style and what you can change in order to create a more positive spirit in your team.

The conversation should focus on finding solutions that work for both parties. For instance, if the negativity stems from feeling unappreciated, assure your employee that you will be more mindful of it. If it stems from personal issues at home, give them some time off if you can so they can focus on their personal life.

Often, new managers and leaders make the mistake of assuming that the problem will resolve itself. It usually doesn’t and negativity festers negativity. If a teammate makes a negative statement, ask them what makes them think so. Put the points of view on the table and ensure that they do not feel the need to discuss the issue at hand and spread their negativity outside the meeting room.

He also says that we often use “honesty” as an excuse for dysfunctional disclosure. “But we can be totally honest without engaging in useless negative disclosure. For example, while it is normal to believe that some of our co-workers may be jerks, we have no moral, ethical, or legal obligation to share this view with the rest of the world,” and I couldn’t agree more with Goldsmith as far as personal opinion goes.

Set the context with your team early on and inform them of the values you believe in as a team leader. More importantly, live by them yourself. I have often noticed team leads engage in vicious, negative conversations with their teams. I don’t encourage it and neither does any well-adjusted leader or executive coach.

Take action when all else fails

As a team leader, it is your job to remove issues that consistently hamper your team’s performance. If you have a pessimistic, negative employee who has not taken feedback or shown any improvement, removing him or her from your team is your best bet. It should be the last option and personally, it has been challenging for me to get to this point too. But in the end, performance matters more than anything else at the workplace, as it should.

Eventually, you are doing no favours by allowing negativity to flourish in your team. It leads to a culture of distrust and impacts productivity and morale. Take action and do it quickly.

Here is some more suggested reading on good and bad workplace behaviour that new employees, managers, and leaders can use:

How to socialise at work without getting into gossip

5 ways to deal with negative colleagues

Coffee and gossip breaks? Game breaks are a better idea!