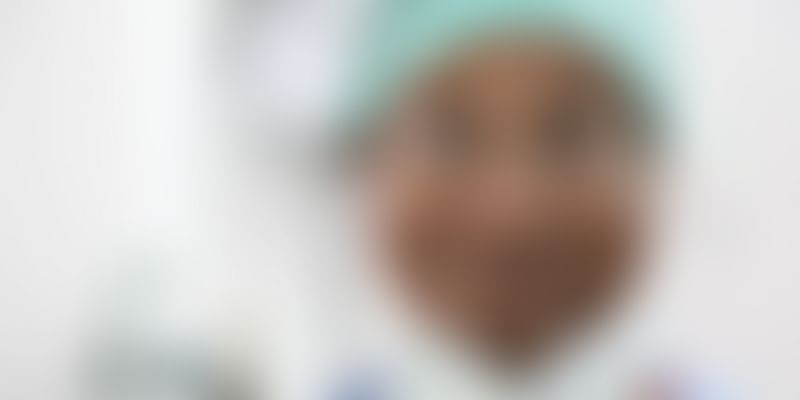 Situated in Dehradun, the capital city of Uttarakhand, is a popular tourist attraction — Malsi Deer Park. The park is a favourite among visitors because of its scenic beauty and the wild animals that can be seen. However, this place is also famous because of an 80-year-old doctor, Yogi Aeron, who treats burn patients for free and also performs surgery if required. On an average, he treats 500 patients every year.

In his small hospital on the four-acre children's science park campus situated on the way to Mussoorie, he mostly treats people with burn injuries and those who have been hurt by wild animals.

Though there are many private and government hospitals in the area, patients suffering from serious burns are immediately referred to Dr. Yogi. At present, there are nearly 10,000 patients on the waiting list, mostly from the Himalayan region.

Since the wait is so long, Yogi conducts an annual two-week medical camp where American surgeons are also present. The team comprises 15-16 doctors who perform nearly 12 surgeries daily. He has been conducting these camps for the past 11 years.

Born in Muzaffarpur district of Uttar Pradesh in 1937, he got admission at Lucknow’s famous King George Medical College on his fifth attempt. After completing a four-year degree in seven years, he did his specialisation in plastic surgery at Patna’s Prince of Wales Medical College in 1971. Married with two children by this time, he found it difficult to find a job as there was not much demand for plastic surgery at the time.

However, in 1973, he got a job as a plastic surgeon in a hospital in Dehradun. He says he had to work really hard but lived like a beggar in this phase. With his sister’s help, he then went to America in 1982 where he got exposure working with experienced doctors. After returning to India, he took some money from his father to invest in land in Dehradun where he got a science park built.

He started living in a rented house with his wife and four children. Yogi converted a small area outside his house into a dispensary and started treating patients there. Since most of the patients visiting him had a poor financial background, he treated them for free.

Despite dedicating his entire life to serving the helpless, Yogi has neither money nor fame does. However, he feels satisfied with his work and the love and blessings he receives from those he helps.