At 43, this mother got an IIM degree and built her own business 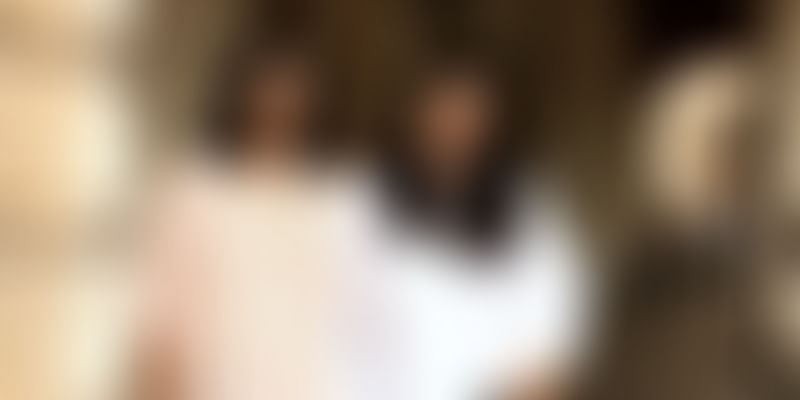 Kanan Shah grew up with a lot of ambitions and worked hard to achieve them. But things changed when she fell in love as both the families were against an inter-caste marriage, and at the age of 23, she had no one but her husband to support her. This was almost 30 years ago when societal pressure on women was much more than it is now.

As Kanan's husband came from a conservative background, she was neither allowed to work nor wear clothes of her choice. Although he was working nearly 16 hours a day, Kanan realised it wasn’t enough to take care of the family of four. She had completed a degree in law and articleship in CA, yet she was not allowed to step out of the house for work. Talking about that to Humans of Bombay, she said,

“I felt trapped during these years — I was still as ambitious and I wanted a better life for my children. Because I wasn’t allowed to work outside the house, I started conducting tuitions at home, but realised that I wasn't cut out for it. I thought of what else I could do — and that’s when my love for travel provided me with an answer.”

Though she had always loved travelling, she wasn't sure about how to pursue it professionally, which is why she started visiting a nearby travel agency to learn the nuances of the business. Soon, she bought a fax machine and started working from home as a sub-agent.

Though her initial clients were friends and family, her client base started growing over a period of time. By 2003, she had done a short course in the field and had expanded her business too.

At that point, she convinced her husband to let her work from an office and he bought a place in Chembur, Mumbai. Despite the fact that it was her husband’s property, she paid him rent so as to maintain her independence.

In 2009, at the age of 43, she joined IIM Bangalore for her post-graduation, to learn how best to rebrand her company.

Constantly shuttling between Bengaluru and Mumbai was hard, but Kanan believes it was well worth the effort, as she now runs her company, Travel n Living, along with her daughter. So far she has travelled to 60 countries.

The percentage of Indian women in the workforce has been declining at an alarming rate, according to Hindustan Times. The labour force participation of women, which was at 37 percent in 2005, came down to 27 percent in 2014, states ILO.

In this context, Kanan's struggle to pursue her passion is even more inspirational.