Even in death, this 14-month-old baby lives on 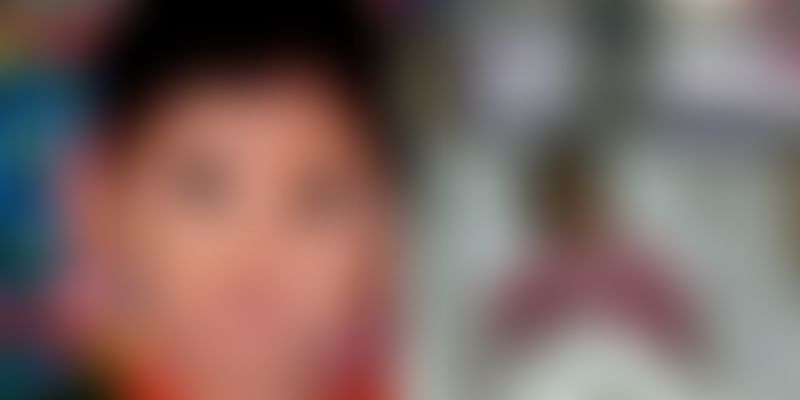 Fourteen-month-old Somnath Shah saved two lives by donating his kidneys and heart after he was announced brain dead, becoming the youngest organ donor in Gujarat.

Somnath belonged to Siswan district of Bihar and had recently shifted to Surat with his family. On the eve of September 2, he was playing with his elder sister Kusum when he fell down the stairs.

He became unconscious and was taken to the nearest doctor, on whose suggestion he was admitted to New Civil Hospital where he was pronounced brain dead. Donate Life, a Surat-based organisation, convinced Somnath's parents to donate his organs. Talking to The Indian Express, Nilesh Mandlewala, President, Donate Life, said,

"Doctors told us that he had a brain haemorrhage and multiple fractures in the skull. We were called to the hospital and asked to speak to the family. Besides working on organ donation we also double up as counsellors for families who lose their dear ones. Somnath was declared brain dead on Sunday night after which we explained organ donation to them... Finally on the evening of September 4 they agreed and we started the process of finding the recipients.”

On the same day, a 45-year-old woman from Karjat saved four lives after falling unconscious due to insufficient blood supply to her brain. Her heart, kidneys, and liver were transplanted into four different patients.

Both the heart transplants were performed at an interval of 90 minutes. Dr. Anvay Mulay, head of the cardiac transplant team at Fortis Hospital, Mulund told Hindustan Times,

“We would not have been able to reach this far without the consent of the donors’ families, who have forever changed the lives of the recipients and their families. The patients are now stable.”